Simone Richardson meets Georgia Goggin, a film producer and director from Brixton, who has been named by Film London as one of 25 innovative film makers with potential within the industry. 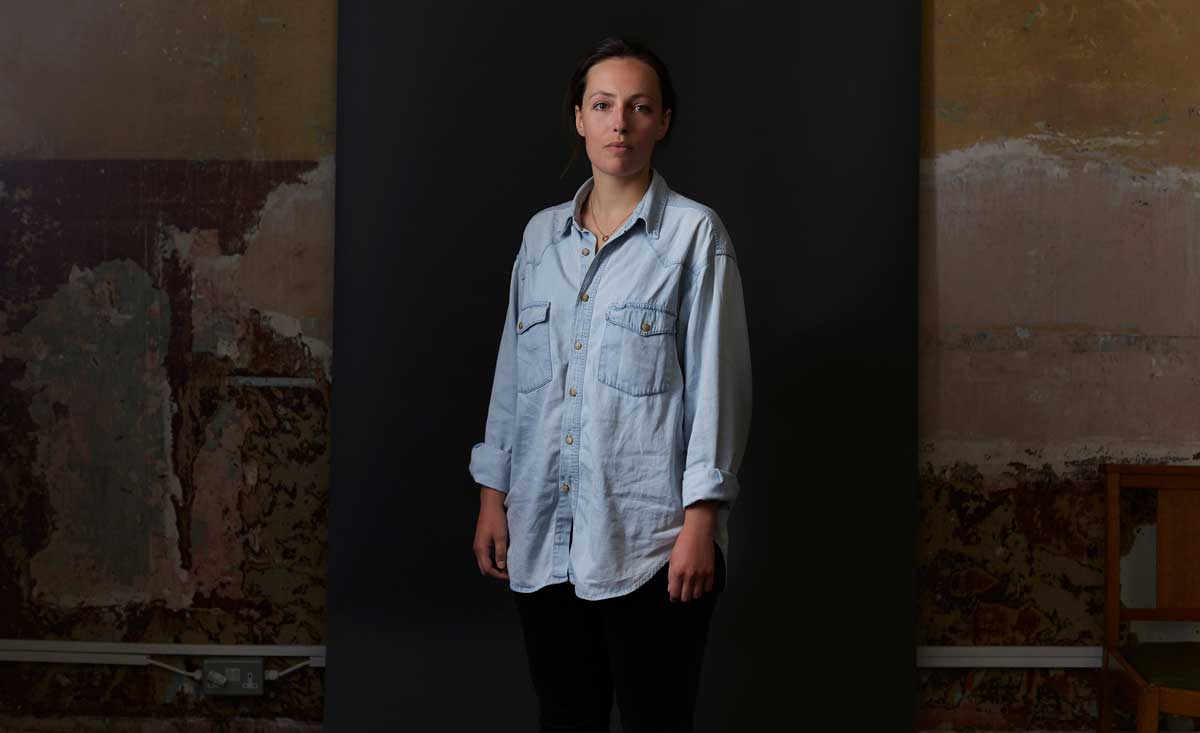 Known as “Lodestars” list members are selected from more than 700 people who have worked with Film London.

Brixton was Georgia’s first choice when she moved to London from Leeds in 2012. “It’s the first place I lived in London and I’ve been here since. I can’t imagine living anywhere else,” she says.

Georgia has been interested in films since she was a teenager and is now gaining recognition for her skills in producing and directing.

“I started making my own films while I was at school, then I did a film degree at Leeds Uni. I actually spent more time in Leeds putting on plays than making films, but I guess I got enough transferable skills to break into film anyway.”

She is currently producing her debut feature, Pretty Red Dress, written and directed by fellow Lodestar Dionne Edwards, supported by the BFI and Sundance Institute.

It follows five shorts with Dionne, including the award-winning We Love Moses. Georgia is also the producer of The Uncertain Kingdom, an upcoming anthology of shorts about the UK in 2019. She recently directed Sorry Fi Disturb Yuh, a spoken-word film featuring Russeni Fisher.

“Film London were the first funders to back We Love Moses,” says Georgia. “That film opened so many doors, gave us a year of travelling to festivals, introduced us to our agents and manager and led to us making our feature.”

Georgia says to have made three films in the next five years would make her “very, very happy”.

“In five years’ time, I’d like to still be telling my stories and having a house and food at the same time, that’s the dream really.”