Birmingham-born Keith Musuman Morton calls Brixton home after living here for 10 years and in London for more than 20. His passion is steel pans.

The idea for the film came to him when he met Californian Charysse Tia Harper in 2009 at the New York Independent Film Festival.

“I was there showing my film Day One and she was with her film about the Trinidad and Tobago carnival. We swapped our films and showed them where we live – her in the US and me in Brixton. 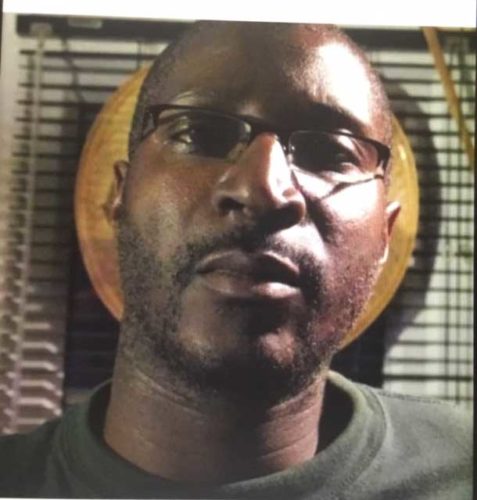 “Someone in the audience asked: ‘Why are there no steel pans covered in the film where they originated in T&T?’ So then I researched and there was only one film, directed by [American folk singer and political activist] Pete Seeger who made a film in 1958 about the steel pan.

“So that was the moment where we agreed the film was on – and we headed out to Trinidad and Tobago to start the story.”

Charysee worked with Keith as producer.

Keith’s introduction to steel pans was after he left school at 17 – “I was unemployed and where I grew up in Birmingham I was introduced to the free steel pans at the West Indian centre there. I only had a few lessons but a good friend of mine went too and has travelled all round the world ever since doing it.”

Keith points out that the London All Stars steel pan band often busk outside the Brixton Tube.

Find out more about the film on YouTube: http://bit.ly/YT-Panomundo

Buy or hire it at xploretheworld.biz/Panomundo