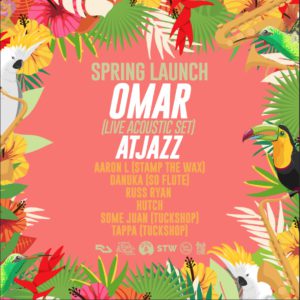 e centre stage with a live acoustic show of old and new songs from his vast repertoire.

A former principal percussionist of the Kent Youth Orchestra, classically trained in trumpet, piano and percussion and later graduate of the Guildhall School Of Music in London, Omar has now been making music for more than 21 years.
His mellow breakthrough single ‘There’s Nothing Like This’ led to him being signed to Gilles Peterson’s influential Talkin’ Loud label, and then later on to deals with majors like RCA and hip French imprint Naïve Records. Omar has collaborated with artists and producers that include Lamont Dozier, Stevie Wonder, Angie Stone, Caron Wheeler and Erykah Badu.

Expect an evening of soul infused sounds that travel through Jazz, Funk, Disco, Afro, House & beyond. Also on the bill are Atjazz lineups with ‘surprise guests. Flash sale £5 tickets to be had here 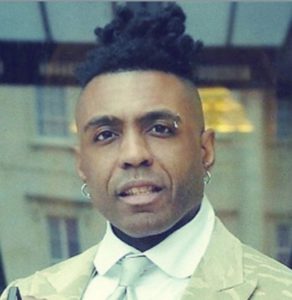