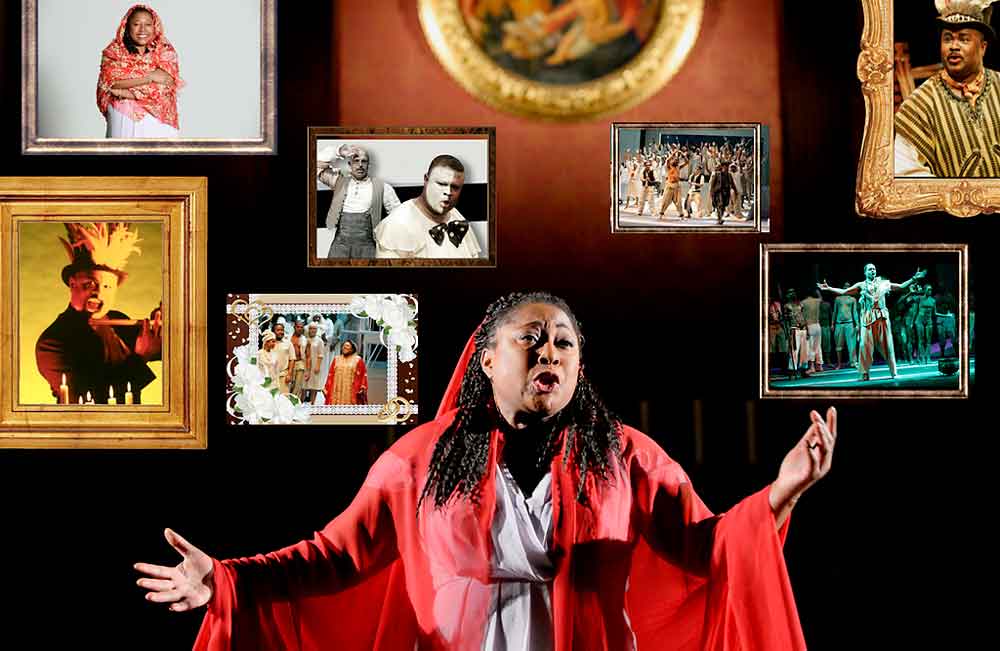 On Saturday 13 October the Streatham Space Project on Sternhold Avenue, SW2 4PA, will host A Night with Pegasus Opera company.

On Tuesday 23 October, the company will present Celebrate Windrush: A Musical Voyage in the Assembly Hall of Lambeth Town Hall in Brixton.

The Streatham event will be a unique and uplifting evening of splendid singing, opera, musical theatre and African song including a repertoire of unforgettable arias from La Traviata, Porgy and Bess and Faust.

The Black classical singers taking part will include Alison Buchanan, Angela Caesar, Josephine Amanjwah, Adam Music, Chike Akwarandu and Keel Watson. They will be accompanied by Allyson Devenish with narration by award-winning television and radio presenter and producer Rosemary Laryea.

They will be joined by the Pegasus Community Choir.

Celebrate Windrush: A Musical Voyage is presented by Pegasus in association with Lambeth council and Windrush70.

Britain’s leading Black classical singers will perform opera and musical theatre in a Caribbean-inspired programme paying tribute to the Windrush generation in an evening ending with some audience participation.

Tickets at £20 (£10 concessions, under-10s free) include a post-show reception with authentic Caribbean food. A bar will sell both alcoholic and non-alcohol beverages from 6.45pm.

Drama practitioner Simon Bachelor from Pegasus has also been working with two teachers on delivering drama in the classroom.

Activities have included topics like the life of Mary Seacole and Floella Benjamin’s book Coming to England.

Year 4 children acted out the first chapter of Coming to England and year 3 children created TV interviews using the roles of a reporter and Mary Seacole.

The  work is part of a major project funded by the  Paul Hamlyn Foundation. 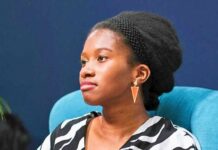 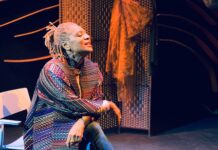