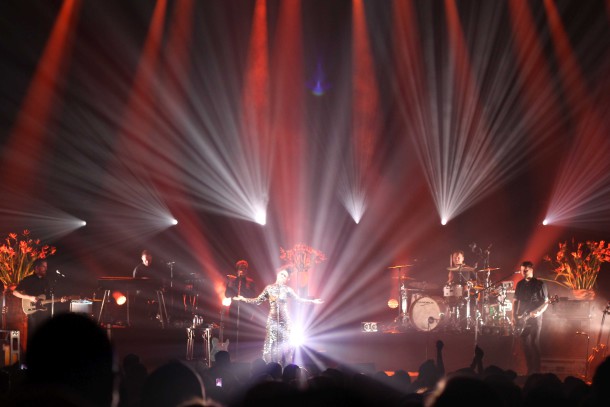 Words and photos by Mark Muldoon 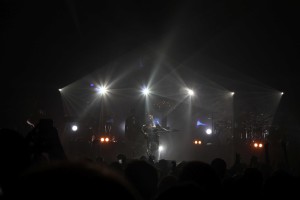 Said audience, it has to be said, don’t exactly have any issue returning the favour. At various points throughout the evening they cheer – to give three examples – a lighting change, Lianne La Havas cracking a smile, and Lianne La Havas having a satisfied little sigh. When recent single Black & Gold opens the evening, the response is therefore predictably ecstatic. In fairness though, that is a pretty reasonable response, as the track that is a bit of a tune really, isn’t it.

Later on – going ‘partial-Taylor Swift’ on us – La Havas announces “I’d now like to welcome to the stage…” The mind suddenly races: “Is it Prince? OH MY GOD IS IT PRINCE?” No, of course it’s not bloody Prince. It’s somebody from the support act that she wants to lavish praise and gratitude upon, before they then help her out with the next song. 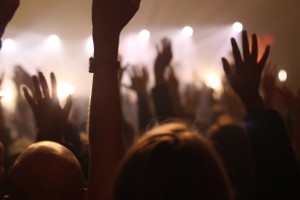 Lead single ‘Unstoppable’ hits like a mid-set shot in the arm, a false ending setting up a surprise, soaring crescendo. It’s a real moment. The Streatham-born La Havas doesn’t always have the chattier folk at the back on board, though. The penultimate track (Ghost, from her recent album ‘Blood’) is quite ‘early Coldplay-ish’ on record, but is just plain dull live.

Stage design also isn’t winning any awards – basically consisting as it does of three quite nice vases of flowers. It would all be a bit better suited to 1am in a smoky, low-ceilinged club alongside table service and cocktails, than a big old theatre, but nobody appears to mind this evening.

La Havas can certainly belt out a show-stopping piano ballad along with the best of them (‘Gone’ – which opens the encore), however. Add this to her skilled guitar playing and clear ability to know her way around a few Radio 2 friendly tunes, and you’d struggle to claim that Streatham hasn’t produced a talent here. It’s a very tasteful evening’s entertainment.