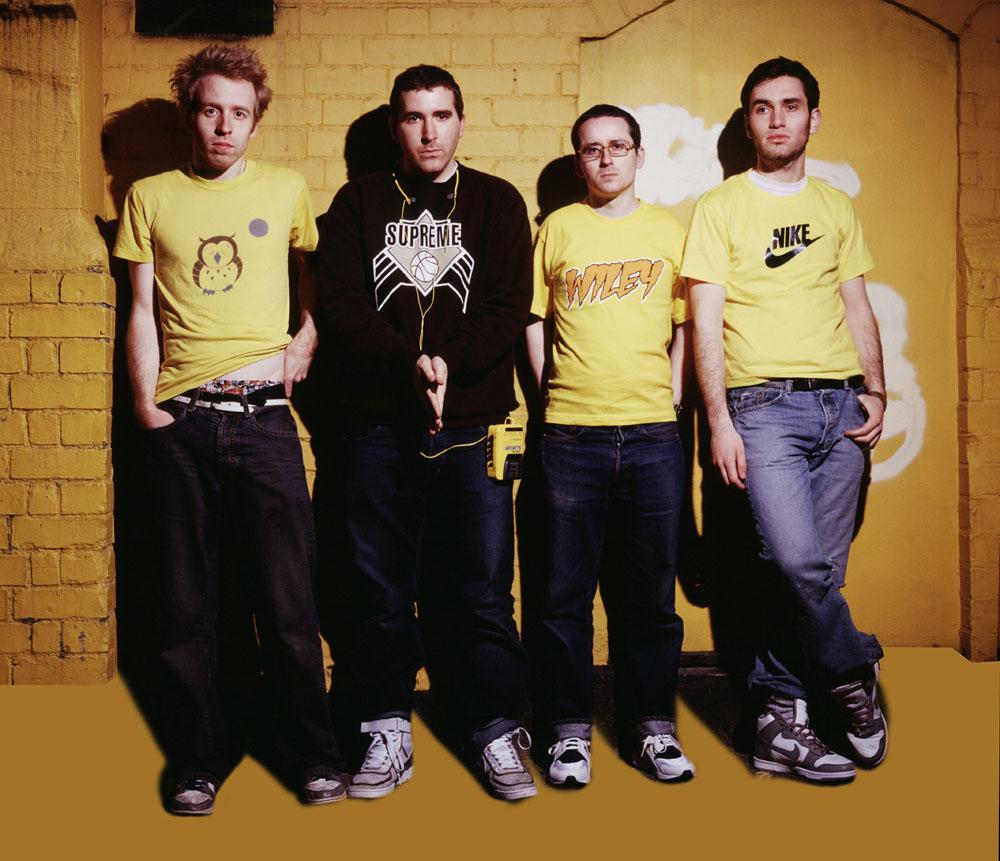 Hot on the heels of their fifth studio album, In Our Heads, eccentric heroes Hot Chip will be filling the Brixton Academy with their own brand of  electro-pop on Thursday and Friday this week.  Ahead of the sold-out nights, co-editor Tim Dickens caught up with the Chip’s Joe Goddard to talk about Brixton, Beats, and all those Baby Bears. 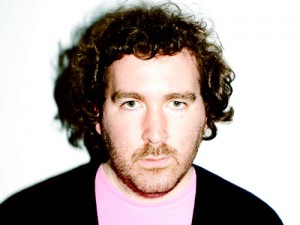 Yeah absolutely, it’s one of London’s best venues.  We’ve done it five or six times now so we feel comfortable there.  I grew up going to shows at the Academy, I saw the Beastie Boys there and lots of other things. You always get a great atmosphere.

And what about Brixton Town itself. Are you a fan?

I’m from Fulham originally, and growing up I used to go clubbing in Brixton. I’ve got friends who own restaurants and shops in the market, like Rosie’s and Casa Morita. Also Raf [Daddy, half of the Two Bears] has strong links there, he’s lived round there for years. And we filmed to video for Work in and around Brixton market too.

But you can’t spend all your time here, where else in the world are some of your favourite venues?

Of all the smaller places the Sub Club in Glasgow is the best. We played there live once a long time ago for the legendary club night Optimo and I still really love going there and djing there. In terms of small venues it’s one of the best. It’s got an amazing soundsystem and the people are fantastic.

For slightly bigger places there are Paradiso and Melkweg in Amsterdam, and in Brussels there is the Ancienne Belgique which is really a fantastic venue. There are some big ones we like in the States too.

That all sounds like a lot of fun, but how does all this touring affect family life?

I’ve got a little girl and a new little boy. He’s just 5 months old.  We make it work, I guess it’s harder on my wife who’s at home with my kids when I’m on tour. I really miss them when I’m away but we make it work. It’s not something I want to complain about too much because I’m in a privileged position to be able to go on tour and play live music and earn money from it. It is tiring for both of us, but it works.

Now you and Raf Daddy have your own baby bears, can we expect to hear anything new from the 2 Bears any time soon?

We haven’t got together much in the last couple of months cause Raf’s got his new little boy Billy and I’ve been on tour with Hot Chip.  But we’ve got lots of plans – we’re going to start working hard on our next record in the next few months and we’ve been working on a few remixes.  I would say late next year, depending on how hard we work at it. It could be the next year that the album comes out.

And finally, do you have anything special up your sleeves for us on Thursday?

Actually, there is a special surprise thing happening in Brixton. People should look out for something that we’ve never done before and something I think will be pretty exciting for everyone.  It’s a new track that we’ve never performed live before that I think people are going to like.

Thanks Joe, party on.

Here’s a glimpse of Joe and Raf as the 2 Bears hanging out in Brixton market for the video to the single Work:

Weekend Ahead in Brixton