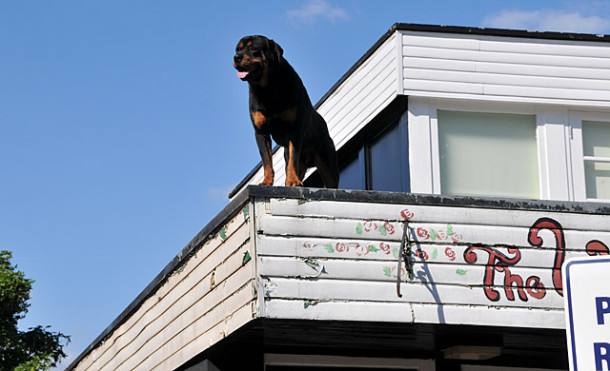 A label affiliated to the well-known North London independent record shops, Flashback Records made a foray south of the river to host a night at the Windmill. Braving a bracing Brixton evening, I’d missed the opening act, Melinda Bronstein, but was just in time to catch London trio Tolerance Manoeuvre.

Comprised of electric guitar, trumpet and cello, Tolerance Manoeuvre create very sparse, cinematic textures, laced with minimal vocals and brass breaks that occasionally sound suspiciously free jazz. In keeping with their unconventional approach, cellist Steve Arnold introduces each new song as “this next piece” – a very classical touch. It was definitely a hypnotic set, which even defied a loud cheer from the back of the pub from the couple of jubilant Arsenal fans watching the Southampton game. Equally surprising was that I recognised trumpet player Sarah Woolfenden from a singing course that we both did many moons ago. Didn’t expect that…

Headliners Red Horses of the Snow have been going for six years now, with a batch of demos and a full album under their belt. Comprising primarily of Mark Burgess and Chris Hawtin, but tonight bulked up to a full band, they nail their colours very firmly to the mast of shoegaze. Unlike other, more well-known disciples of the ‘gaze, such as Pains Of Being Pure Heart and History Of Apple Pie, they eschew the poppier sound and opt for more a more downbeat approach. The different tracks tended to flow pretty much one into the other, all reverbed guitars and subdued vocals. A slight technical hitch hindered proceedings, though one of the lead duo jested as he fiddled with his guitar that “I’m known as the sweary one!”

Both acts have new albums coming out in the New Year (on Flashback Records, naturally), which should be worth keeping an eye out for.

Overall, then, a good night and typical of the leftfield fare that can often be found down Blenheim Gardens way.

The Vaccines to play Brixton Windmill on Sunday – tickets on...