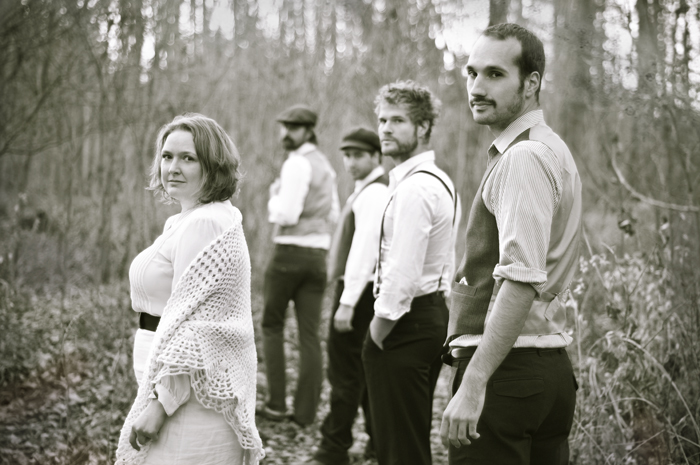 Take One: The Wilderness of Manitoba @ Windmill Brixton

Canadian folk band The Wilderness of Manitoba bring their harmonies to Brixton after a stint at WOMAD 2012. You can listen to them at Windmill Brixton tonight – and try out their music here before you go.

The Wilderness of Manitoba at Windmill Brixton, 8pm, £6 advance and £7 door

This exhibition from The Voice, Britain’s black weekly newspaper, opened yesterday at Brixton Library and features images from Jamaica’s past in time for the 50th anniversary of Jamaican independence. The archives of the Jamaica Gleaner as well as The Voice reveal surprising royal, political, celebrity and Olympian moments in the history of the British-Jamaican relationship.

Journey of Olympic Champions at Brixton Library, until August 13, free

Gig review: Blindness at the Windmill

Setting the Table at Brixton Library