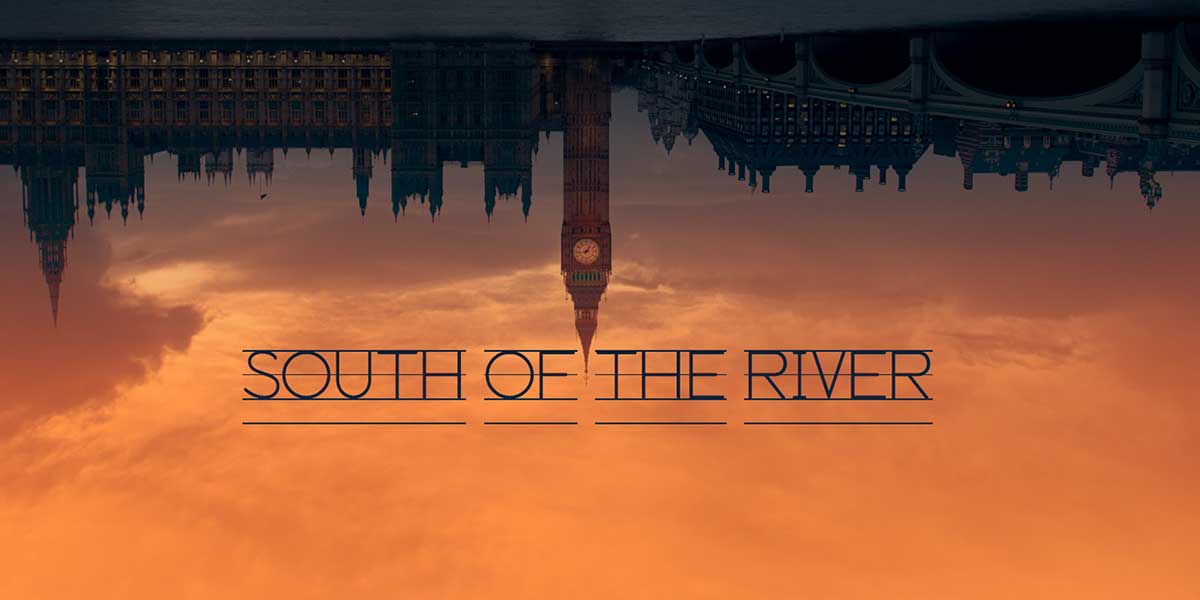 South of the River is a new film starring Alex Gillison and Joe Watkins. Described as an ode to rock’n’roll.

Depicting the landscapes of Brixton and London life, South of the River follows front man Aaron as he navigates life, love and cancer. This debut feature from Joe Watkins was released digitally on 2 November 2020 courtesy of Patriot Films.

The Undefined are a struggling South London rock band with their sights set on greatness: lead singer Aaron (Alex Gillison) and guitarist Jackson (Joe Watkins) are juggling the usual routine of drink, drugs, gigs and hook-ups, aspiring to be the next big thing, while Aaron ignores his doctor’s appointments and tries to run away from the brutal reality of his life-threatening illness.

Joe Watkins spoke to Brixton Blog about the film.

What inspired you to create this film?

The South London music scene inspired the setting, I had the story in my head for a long time before writing the script, some of the antics in the film were events which happened to me and my friends.

Could you explain why you chose the title?

The title I came up with just after I finished the final draft of the script. I really wanted to show life in Cameran’s Britain South of the River. I wanted it to work as a kind of metaphor, being South is like somehow being thought of being below other people. I should also mention I am from Brixton and a proud South Londoner.

What do you hope people will take from it?

I hope people will be uplifted by this story, especially in this time of lockdown when I think we all really in need to be uplifted. Even though it has a dark subject matter it’s very much a light hearted comedy.

Is there anything else you would like to highlight from the film?

I’m very proud of the soundtrack, even though I had no budget whatsoever for music licensing all the musicians I reached out to were amazing and let me use their tracks, I hardly had to compromise at all and it includes some of my favourite music, much of it coming from South London bands.