Since I last wrote about the impact of COVID-19 on Brixton’s music scene the government has at least offered some economic assurances to businesses and the self employed. However, the small print means many will fall through the cracks of the proposed scheme, such as those who have recently become self employed.

Even where grant applications are successful the 80% bailout on offer still equates to a 20% cut in incomes. The Music Venue Trust note that despite Government action, across the UK over 550 grassroots music venues remain under immediate threat of closure, which would result in the potentially permanent loss of over 5,000 jobs, over 100,000 concerts and over a million temporary employment opportunities for gig economy workers. 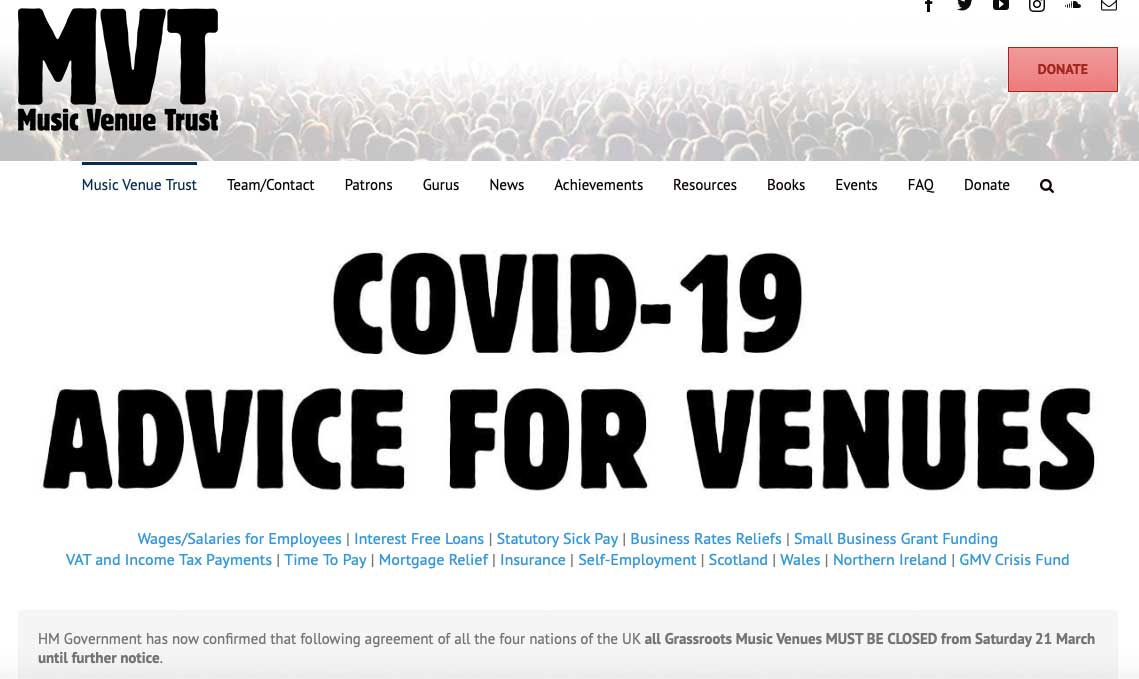 They have therefore issued a call to the music industry, cultural sector and the UK’s most successful musicians to come together to create a £1 million fighting fund. Their website states:

“Music Venue Trust (MVT)’s Emergency Response Service will defend each individual venue that comes under threat of permanent closure as and when it happens, taking actions required to prevent that venue from being permanently lost. MVT’s Emergency Response Service has a proven track record in preventing venue closures and has been successful in 98% of threatened closure cases.”

If you know anyone with deep pockets and a love for live music, please encourage them to make a donation. Donations can be arranged by contacting Beverley Whitrick – beverley@musicvenuetrust.com. Tel: 07809 155 388. 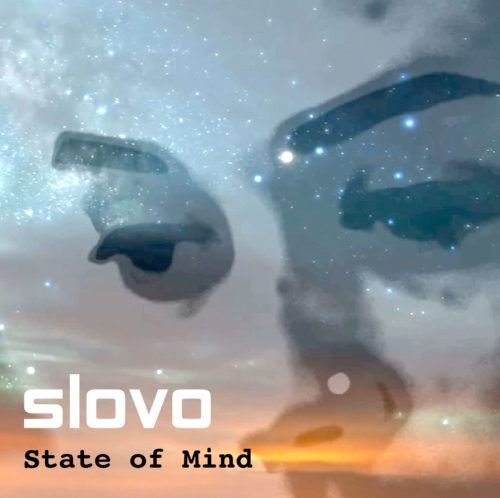 On the subject of fundraisers, Brixton based band Slovo release the debut single from their forthcoming album this week. Entitled ‘State Of Mind’, the song is a message of hope and solidarity intended to lift spirts in these difficult times.

The attentive among you will notice that that last bloke is me, so let me assure you that I wouldn’t usually use my position at the Brixton Blog to shamelessly plug my own projects. But I hope you’ll forgive my making an exception this time, when I tell you that all proceeds from sales or streaming of the song will go to The Brixton Soup Kitchen. In fact the band has already had a whip-round and raised £100 for the cause.