Dave Randall looks forward to another month of magnificent music

Another banging month for the Brixton music scene kicked off with what promised to be an epic party hosted by hip-hop and neo-soul collective “And What? LDN”.

The multi-talented and community minded crew are the driving force behind the Congregate Brixton street parties in Windrush Square, as well as some of London’s finest freestyle rap nights which regularly go down at Chip Shop on the corner of Coldharbour Lane and Atlantic Road.

DJ Maseo of De La Soul, Ty, Mysdiggi, Pato Banton, Logic People’s Army and Toya Delazy have all made appearances. The party took place at the Hootananny on Friday 13 March and celebrated the launch of the collective’s first compilation album. Hosted by Absent Minded Poetics and IsaacB, the night promised “a journey through neo-soul, hip-hop & bass as the collective of musicians, MCs, vocalists, producers and live electronic artists perform tracks from their debut album”.

Headliner Harleighblu brought her eclectic soul; author and freestyle specialist Fattima Mahdi, aka Fatz, stepped up after smashing her last two Rise Of The MC shows, and DJ Gonan, Calaida and Joel Deep were on the ones-and-twos. Excellent stuff.

Another collective musical endeavour worth checking out this month is the Ritzy Jam which takes place on Thursday 26 March, and every last Thursday of the month. The open jam is hosted by local musicians Pharoah and Tagara who create a welcoming atmosphere for a diverse mixture of seasoned session musos and more modest players for fun. Expect dashes of poetry, funk, soul, jazz, reggae and afrobeat onstage, and there are open decks and CDJs for those who want to spin some tunes.

At the same venue on Sunday 29 March the Sisters Of Reggae bring ska, rocksteady, rub a dub, lover’s rock and roots & revival reggae. As they put it: “100% vinyl 100% niceness!”.

The evening starts with the ever popular Outerglobe Female DJ Relay, giving guest selectors a chance to showcase their DJ skills.

If you’re interested in playing then come along and have a word with the Sisters. No experience necessary – you just need to be female, have a passion for reggae and some vinyl records. 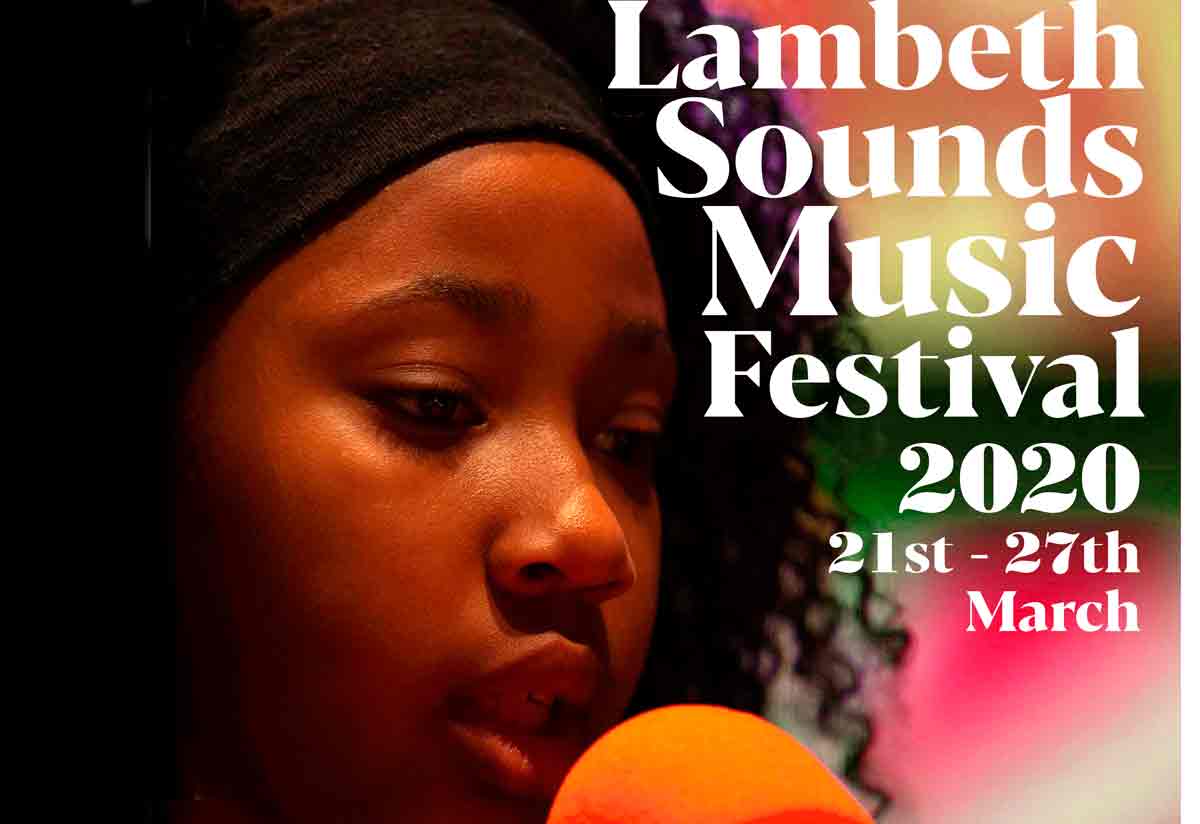 Finally, the Bugle wishes the best of luck to all Lambeth’s school students and staff taking part in the Lambeth Sounds Music Festival, which runs from 21 to 27 March at the Southbank Centre’s Royal Festival Hall and Queen Elizabeth Hall.

The festival celebrates the achievements of more than 2,500 children and young people from schools and music hub partners across the borough.

All the events are free (although some are ticketed) so get along and show your support for our next generation of musicians.

Dave Randall is a musician and author of Sound System:

The Political Power of Music.