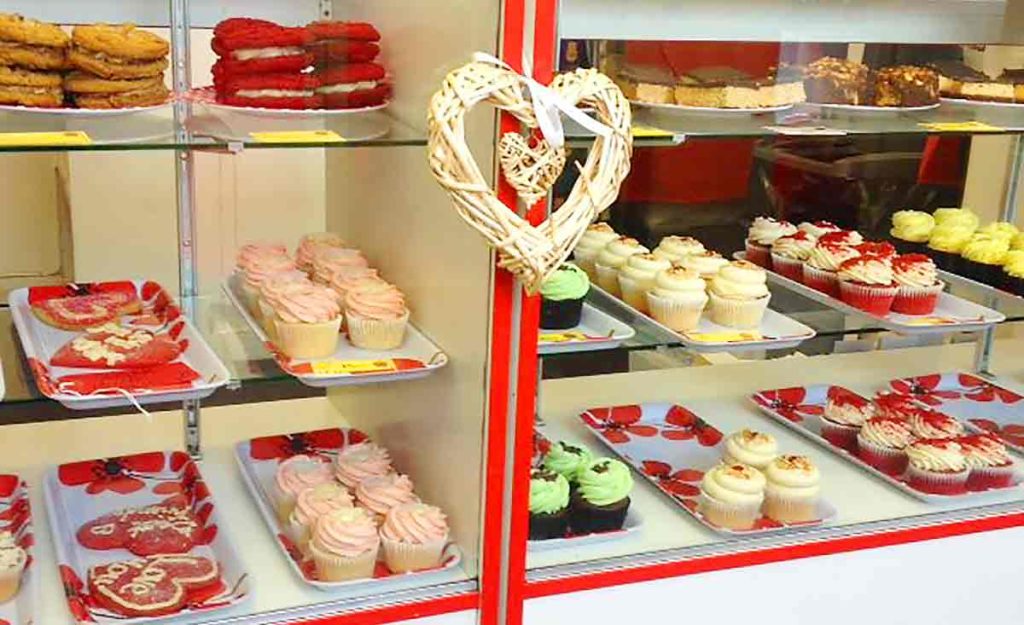 Soaring rents are not the only reason for the forthcoming closure of yet another unique Brixton trader.

Ms Cupcake’s Mellissa Morgan says that: “For years we have begged for vegan products to be readily available on the high-street – and guess what? We now have that!

“However, with our continued rent raises, soaring expenses and the fact that mainstream retailers are able to mass-produce vegan products at a lower cost – we have decided it is now time to close our doors.” 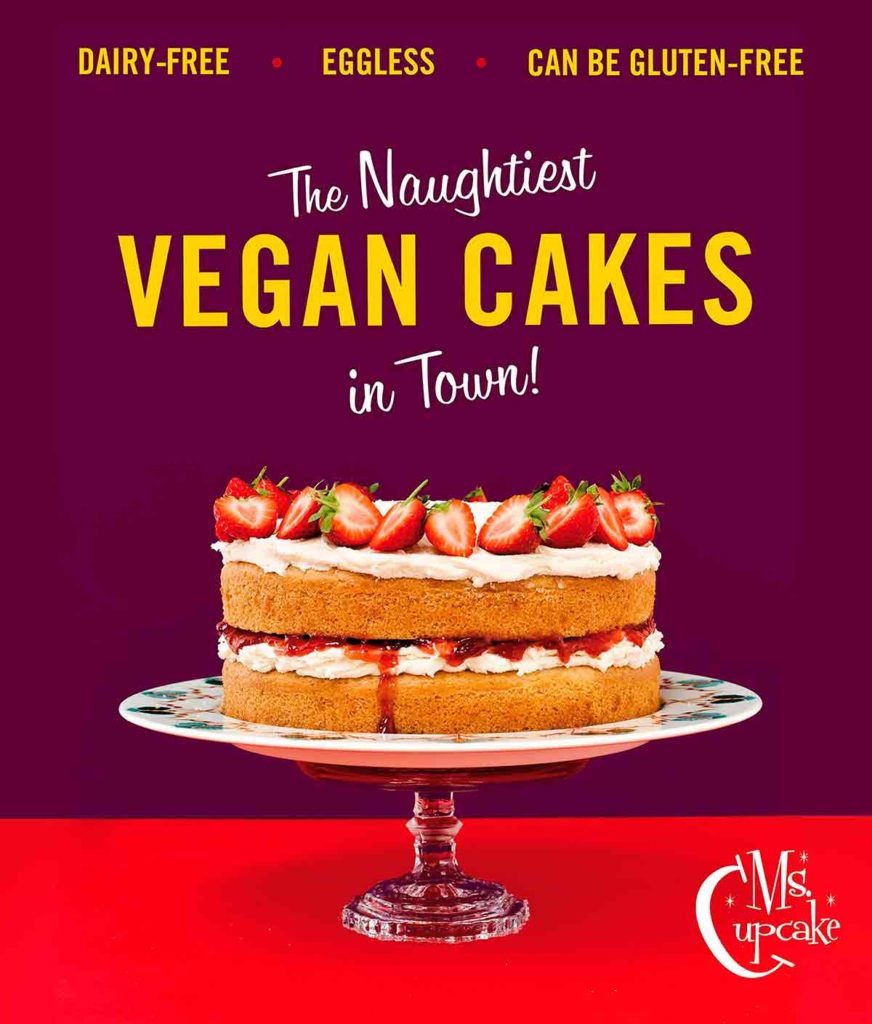 Ms Cupcake will close on 29 March, but Morgan has hinted that she might add to her successful recipe book, Ms Cupcake: The Naughtiest Vegan Cakes in Town, and perhaps even “pop up” somewhere else.

These days, she says, “you can find vegan cakes in pretty much every high street and supermarket across London. This is a good thing!

“Here at Ms. Cupcake, we remind ourselves that this is what we Wanted to see happen.

“We wanted veganism to be so widespread that vegan baking could be found anywhere – not just in a tiny independent vegan bakery in Brixton.”

Ms Cupcake began as a market stall in 2010 and the Coldharbour Lane shop followed a year later.

Morgan had lived in Brixton for 10 years before she opened her shop in and told the Blog in a 2013 interview that she had always felt an affinity with its music, its culture and many of its locals – her father lives in Kingston, Jamaica.

She moved to London from Toronto in 1999 and was surprised at the lack of proper cake available for vegans in London. 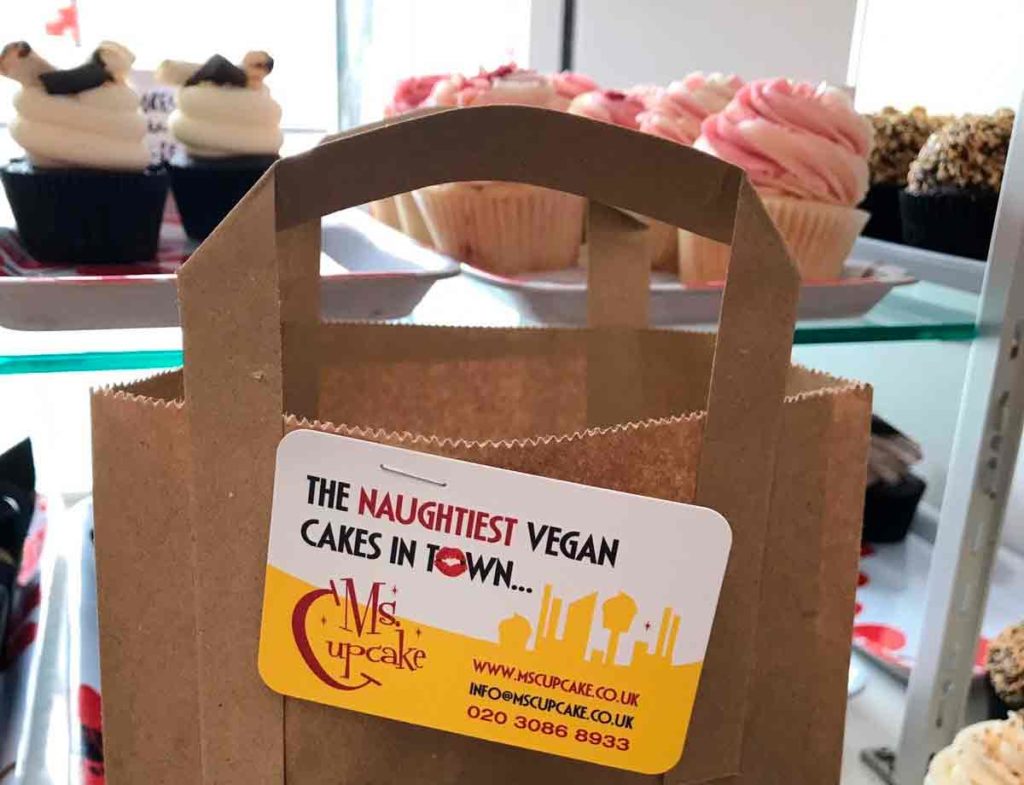 At that point, Morgan says, she fell into a “chasm” in the market that was vegan baking. The self-taught baker began making cakes in her Brixton kitchen and selling them at markets around town. Her timing was perfect, coinciding with a major interest in, and resurgence of, home baking.

“Vegan baking has developed a reputation for being difficult,” she said, “because many vegan cookbooks used ingredients that were hard to find.

“Really, it is incredibly simple. The main difference between standard baking and vegan is method, but the key is to not overcomplicate it.”

Morgan took to veganism at an early age as an ethical choice after she began trading that there was a demand for her cupcakes and savouries from people with all kinds of allergies, but also that “about 50% of my customers don’t care that the cakes are vegan. In fact, most can’t tell the difference, and I know that I’ve done my job right.” 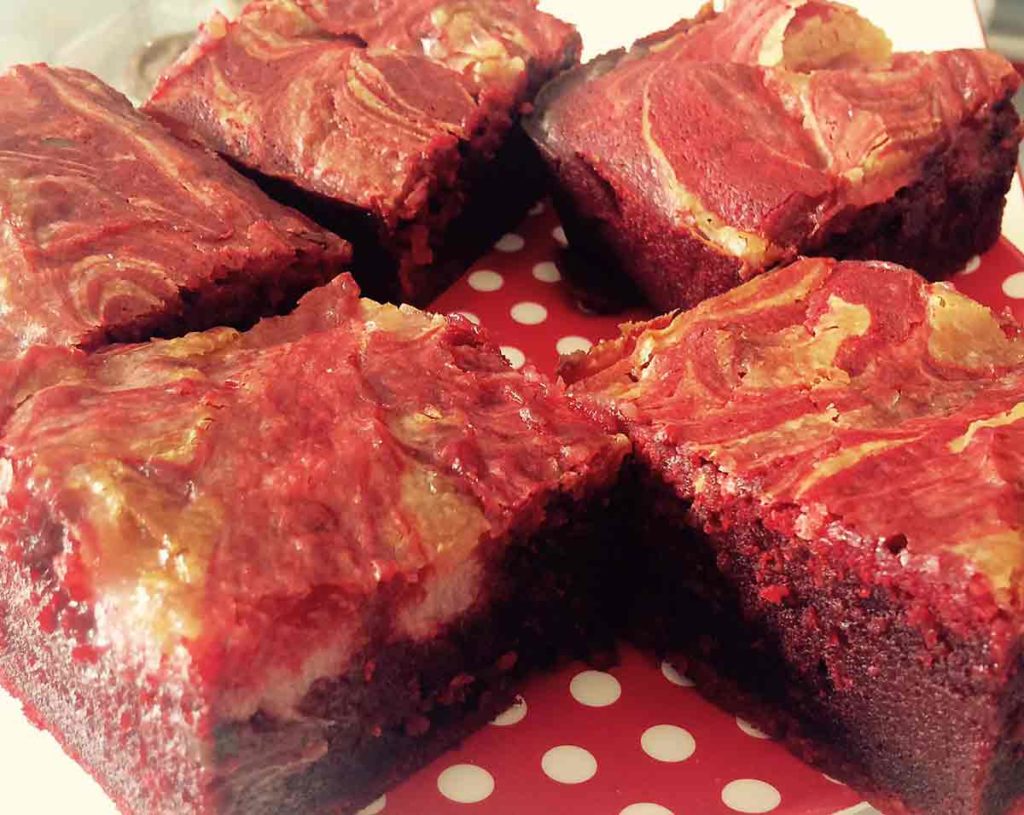 Try one of Ms Cupcake’s recipes yourself

Britain’s first Black pop star to be honoured in Brixton