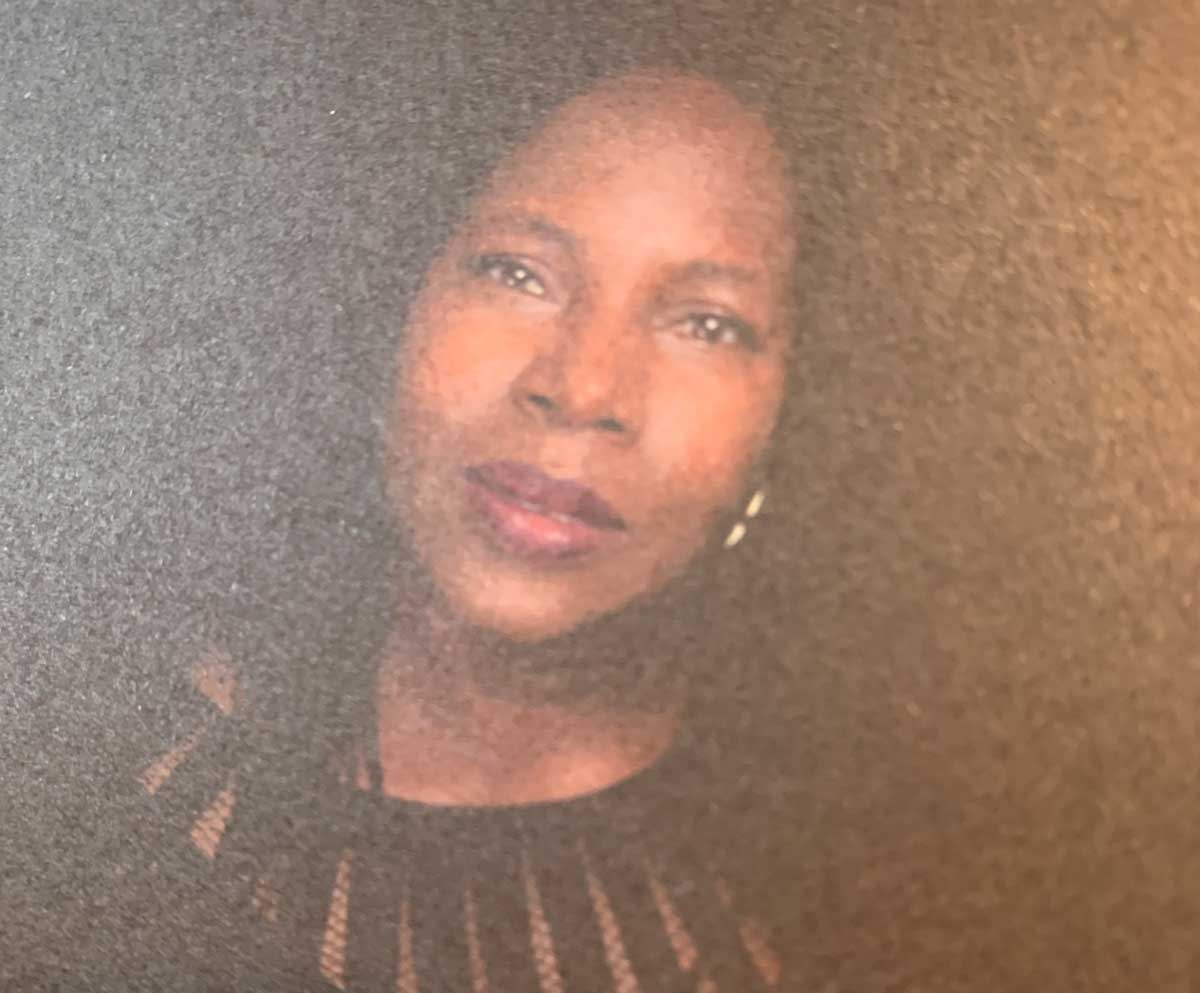 Rosanna Amaka, author of The Book of Echoes, launches her debut novel at the Black Cultural Archives in Brixton this week. 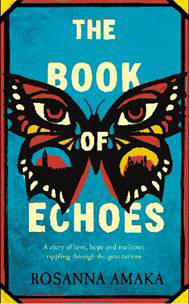 The book is set between Brixton and Nigeria in the 1980s and It follows the lives of Michael in Brixton and Ngozi in Nigeria as they battle poverty, injustice and racial tensions which will interlink their lives in ways they never expected.

It is 1981 and England looks forward to a new decade. But on the streets of Brixton, it’s hard to hold on to your dreams, especially if you are a young black man. Racial tensions rumble and now Michael Watson might land in jail for a crime he did not commit.

Thousands of miles away, village girl Ngozi abandons her orange stall for the chance to work as a maid. Alone in a big city, Ngozi’s fortunes turn dark and soon both her heart and her hopes are shattered.

Ngozi and Michael’s journey towards a better life is strewn with heartache and injustice. When they finally collide, their lives will be transformed for ever.

Rosanna Amaka writes of people moving between worlds, and asks how we can heal and help each other.

Rosanna Amaka wrote the book a period of twenty years to give voice to the Brixton community in which she grew up.  She saw how the community was changing through the process of gentrification and the passing away of the older generation.

“So bewitching I almost felt like I time-travelled back into Brixton 1981. A gorgeous book – totally recommended.”