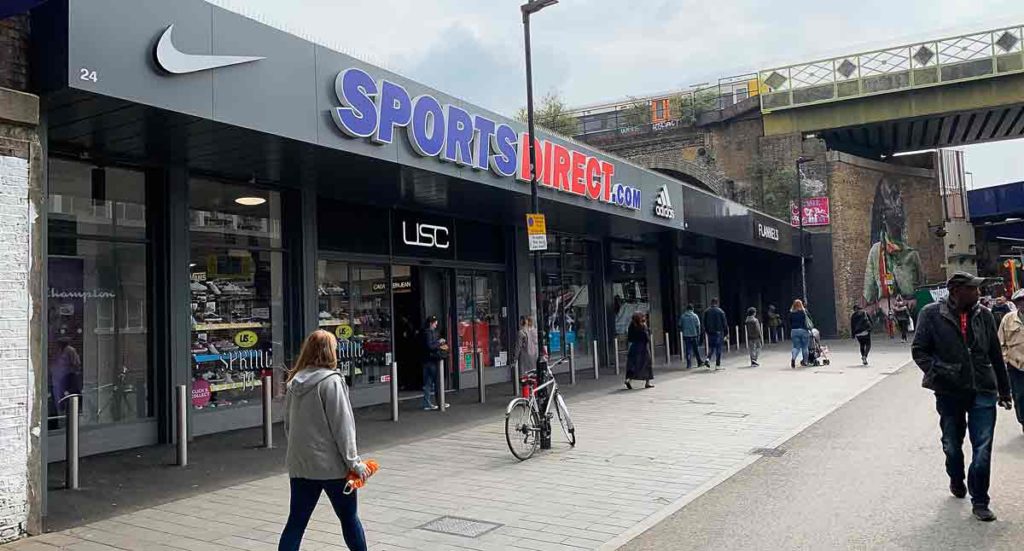 Public consultation on plans for the redevelopment of the Sports Direct site on Pope’s Road, a key area of central Brixton has been delayed for two weeks.

Hondo Enterprises, which owns the site in a joint venture with the privately held multi-national investment firm Angelo Gordon, has invited neighbouring businesses and residents to two consultation events at which they can view detailed proposals for the site.

They will now tale place in 30 January from 5 to 8pm and on 1 February from 10am to 2pm on the first floor of Unit 73, 5th Avenue, Brixton Village.

Hondo said the delay was due to circumstances beyond its control, adding: “We hope this new date will allow even more local people to engage in the process and have their say on our proposals.”

The events will provide more information on the height and design of the new building proposed for the site after feedback from earlier consultations.

According to reports of the earlier consultation, Hondo and arhcitects Adjaye Associates are “considering the possibility” of a hotel to the east of Pope’s Road – presumably somewhere in the area bounded by Pope’s Road, Valentia Place, Brixton Station Road and railway lines. 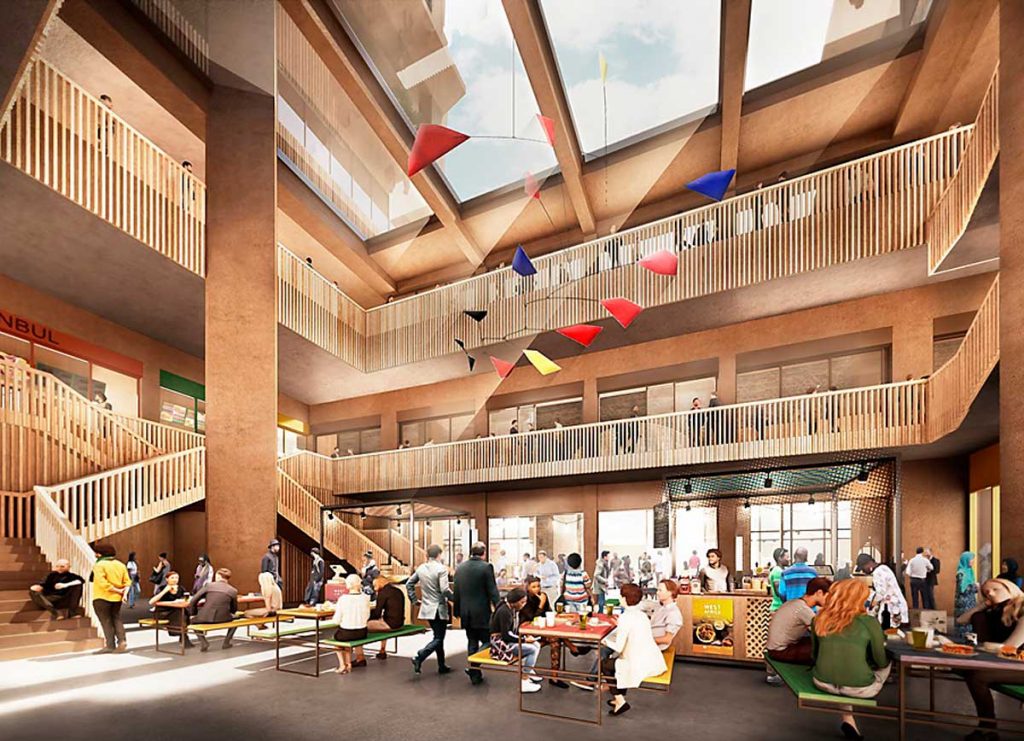 This would “look to accommodate the increased demand of visitors in Brixton as we aim to promote Brixton including its historic and vibrant market to the world,” the earlier consultation document said.

Lambeth council has announced a £4m plan for new science and tech premises in the nearby Brixton Rec.

The plans for the Pope’s Road site include commercial office space. Lambeth council has highlighted the need for more such space in the area, which has only one sixth of the average London density of offices. A 2017 report said Shoreditch, The Angel, and Camden had more than 2,000 square metres of office space available, while Brixton had only 96 square metres.

“Our scheme will address these pressing issues and will include a commitment of affordable office workspace to be provided for local people on site,” Hondo says.

The plans will also include a central space inside the current Brixton Village, which Hondo says was widely supported at an earlier exhibition.

“It is Hondo’s desire that this central space will be used by communitygroups for various events and activities,” the company says.

Hondo held a workshop with community groups in August last year to discuss how local people could maximise the benefit of the space.

Plans for the redevelopment are being drawn up by Adjaye Associates. The practice has also designed a proposed Windrush Square memorial for Cherry Groce who was shot in her Brixton home by police in 1985.

Sports Direct bought the Pope’s Road site for £11,750,000 in 2017 and is still listed as the owner by the official UK Land Registry. Its value is now recorded as £23m after an internal Sports Direct transaction.

Mental Health Week: Have your say on Lambeth services