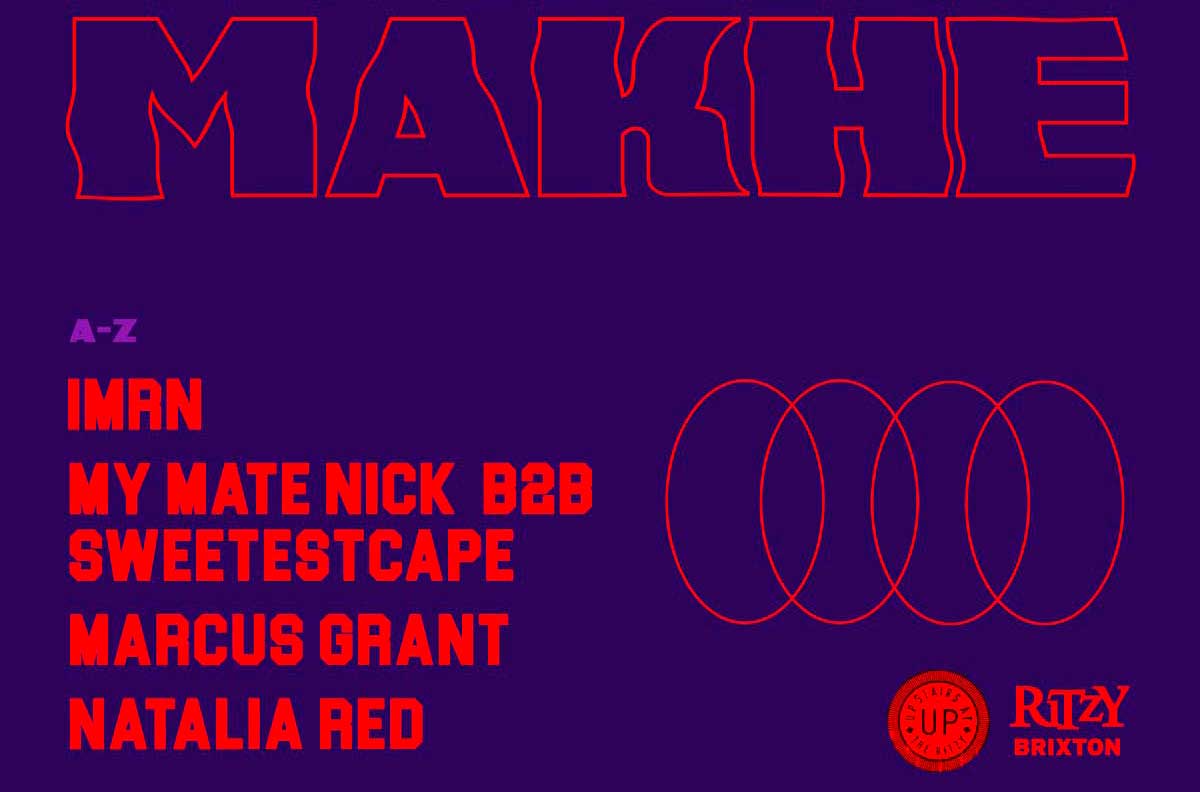 Afro-House hits Upstairs at the Ritzy this Friday 24 January 8pm – 2am. Billed as “Makhe: The Return” – the second instalment of the new party series – will showcase up and coming afro-house DJs from London. Free entry all night!

Imran Bhaloo says: “We really wanted to host our party in Brixton because of the reputation Upstairs at the Ritzy has as a live music venue and cultural hub.

“Makhe, short for makhelwane, means neighbour in Zulu. For us, it is a vibrant celebration that brings together people of different backgrounds, cultures and perspectives.

“Our sound is that of the African continent, fused with the international appeal of house and techno. Our sound is Afro House, Afro Tech, Kwaito, and Gqom. It’s music you can dance to.”

After a successful launch event in October, the second episode, brings a line-up of up and coming DJs from the London circuit that will fuse soulful house with percussive Afro House and Gqom flavours. 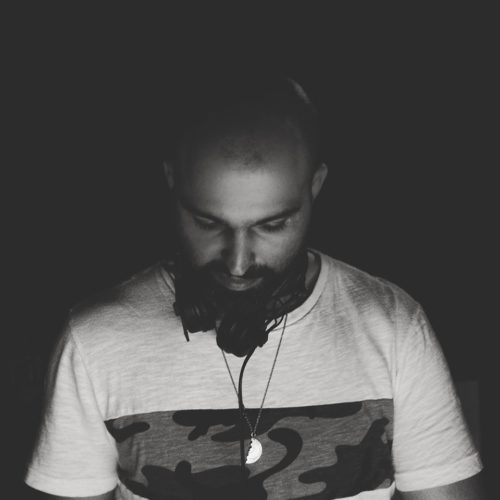 Born in India and having lived in Tanzania, the US and the UK, 1MRN is a versatile DJ and producer who plays Deep House, Afro House and Techno with equal authority, and the co-founder of the “Makhe” series. 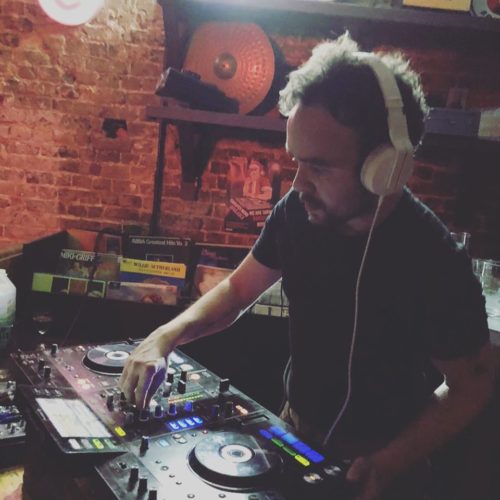 My Mate Nick is a DJ/Events Promoter/Producer based in London.
MMN has played the Egg LDN and Ministry of Sound and heads a radio show on House 559. He runs the ‘SpeakerFunk’ monthly event at La Cabina club in Haggerston which focuses on the funkier side of music and also creating a new DJ Collective under the moniker ‘Moda Sound’ which focuses on the deeper, minimal and afro house sounds and holds a residency at ‘Cafe 1001’ on Brick Lane every Friday. 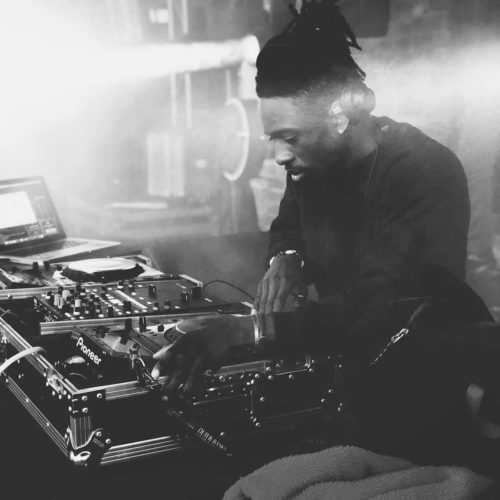 Tobias under the alias ‘sweetestcape’, became a familiar face in the US music scene after a 10-month tour opening for Rich The Kid, ThatGuySmitty and Demuja, Probably Will, and Blackboxtheory. He’s played over 120 shows and currently holds three residencies. 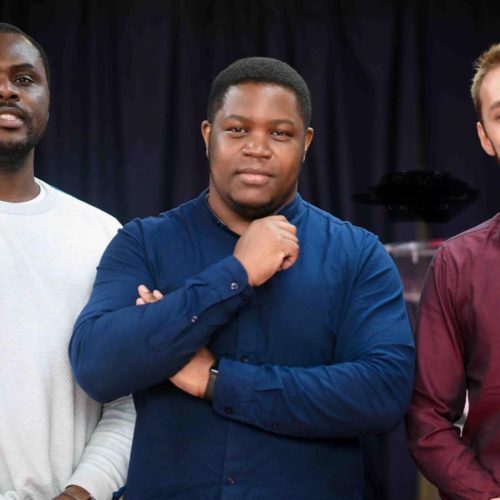 From Clarendon, Jamaica, Marcus grew up around the various sounds of Gospel, Reggae, DUB, Dancehall, Bashment and RnB which has heavily influenced his love for music with soul, spirit, groove and a heavy bassline.
He plays at various venues across London including The Rocksteady Dalston, Boxpark Shoreditch, and Roof East. Expect to be taken on a journey as Marcus unleashes the fresh sounds of Africa onto your ears and into your soul. 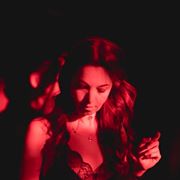 Natalia Red learned to DJ for the love of music and dance. Her mission is to share with the world the joy and the flow she feels when she listens to House music.

From Ibiza to Bali, all the way through NYC, Miami, Tulum, London, Stockholm, Madrid and Formentera, she researches and collects the best sounds in the House music scene curated and delivered to you in her sets.

“Makhe: The Return” – the second instalment of the party series  which showcases the up and coming Afro House and Gqom DJs from the London music circuit.

Only half of women in Brixton Hill feel safe walking at...