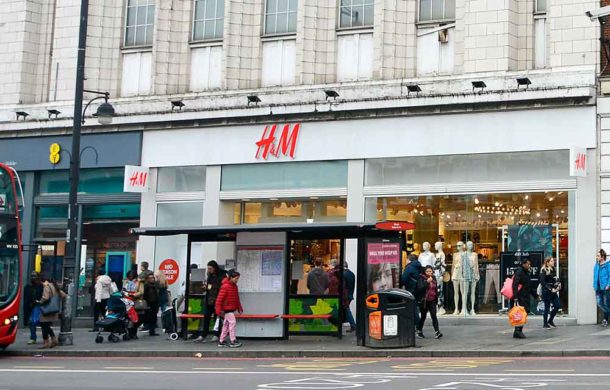 Brixton’s status as a key transport hub was confirmed today (12 September) when Transport for London announced that bus stop P, one of several near the Tube, is used for more of TfL’s “Hopper” journeys than any other in the capital.

More than 220 million Hopper journeys have been made since the fare was launched two years ago. It allows passengers to make as many journeys as they like on the bus and tram network for £1.50 within an hour of starting the first.

To coincide with the anniversary, TfL mapped the top 20 “hop spots” for Hopper journeys. Bus stop P topped the list with more than 7,800 journeys a week.

Other popular bus stops for “hops” are at Elephant & Castle, Marble Arch and Woolwich Arsenal stations.

Route 18 in North West London is the most popular bus for “Hopper” journeys with 4,200 on the route each day.

Almost 4 million of the 220 million hopper journeys to date have involved tram travel.

London mayor Sadiq Khan said today that TfL is in the final testing stages for introducing Monday-to-Friday weekly capping for the Oyster system. This will mean that anyone using Oyster will have their weekly travel capped at the cost of an equivalent seven-day travelcard. 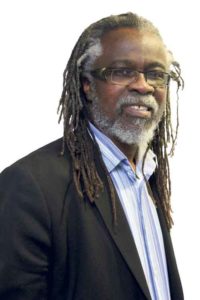 Michael Smith (left), managing director of the Brixton Business Improvement District (BID), said: “Another first for Brixton. We’re proud to celebrate being the most popular “hop-stop” in London on the second anniversary of the Hopper Fare.

“We welcome Transport for London making it easier for visitors to see our vibrant and distinctive 24-hour destination, with our world-class markets, international food and drink venues, and thriving local economy.”

TfL said it was continuing to work to reduce dangerous emissions from buses, including those on Brixton Road, which has been recorded as suffering from higher levels of NO2 than anywhere else in the UK.