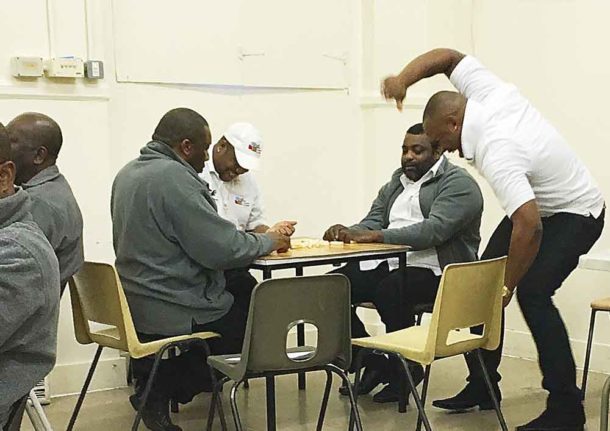 Brixton Immortals, the dominoes team based at the Brixton Sports and Social Club in Coldharbour Lane, continue to top the Anglo Caribbean Domino League (ACDL) after week 18 of the 2018 season that began in May.

There’s a crunch match coming up on Friday 15 September when the Immortals host Cosmopolitan, their nearest rivals.

Another victory for Dulwich, but it’s tight at the top

Dulwich stay top with another victory