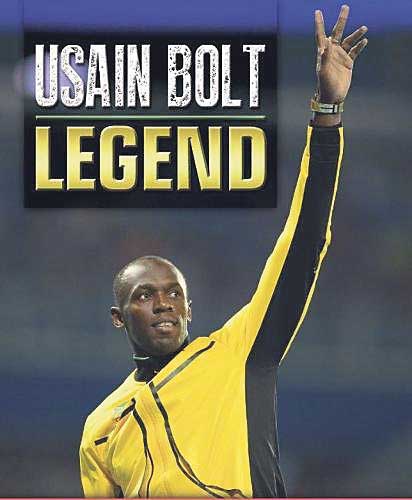 Usain Bolt, the fastest man on the planet, last month called time on a sprint career that has seen him win eight Olympic gold medals including the 100m and 200m at London 2012.

While Bolt’s final races at the IAAF World Championships did not result in the gold victories that have been a prominent factor in his illustrious career, his past sporting achievements and his gracious humility will be remembered by many athletics fans across the globe.

Bolt’s life story and domination of men’s 100m and 200m sprint is the subject of a new biography produced by Ian Randle Publishers and journalists from the Jamaica-based newspaper The Gleaner.

The book, Usain Bolt – Legend, charts the prolific sprinter’s life story in pictures, from his childhood in the small Jamaican town of Sherwood Content, through his emergence as an up-and-coming sprinter, to his Olympic and World Championship victories which include breaking 100m and 200m world records.

Bag a book with the Bugle

Brixton Blog & Bugle has a copy of the book to give away to one reader. If you are interested, please email your answer to the following question to sport@brixtonblog.com Please include your postal address with your reply. 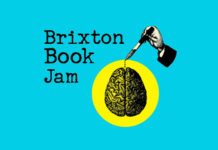