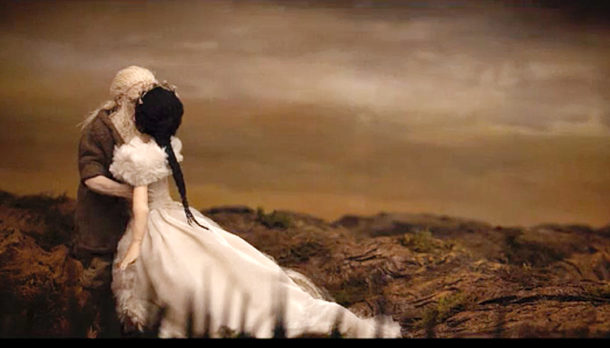 The Blog’s Nicola Jones sat down with Brixton filmmaker Matthew Lawes, whose stop-motion short film The Song Of Wandering Aengus can be seen online.

The Song Of Wandering Aengus is a visual exploration of the W. B. Yeats poem as read by Irish actor Liam Cunningham.

Cunningham — known recently for his role on Game of Thrones — provides a rich reading that is complemented by Lawes’ focus on metamorphosis.

He says that “a lot of look of the film was informed by the techniques”, as his stop-motion work was mostly created through his ingenuity over the six months it took to create the five-minute short.

Producer Marlena Hellebø brought the Yeats poem directly to Lawes. Hellebø runs the Ex-Animo Foundation and had previously worked with Lawes through its online film fund that is co-funded by the Roundhouse.

Roundhouse provided additional support to this short, which has now been seen at 42 festivals and nominated for 15 awards, winning eight of them.

In connection with his production company, The Other Brothers (otherbrotherstudios.co.uk), Lawes has launched a 2017 film fund.

His interest lies in aiding a younger filmmaker on their creative journey – much as he has been helped along the way.

“I feel as if it’s very important to keep that going. I was very fortunate to meet someone that was willing to invest and make a film, I feel a responsibility to pass that on.” 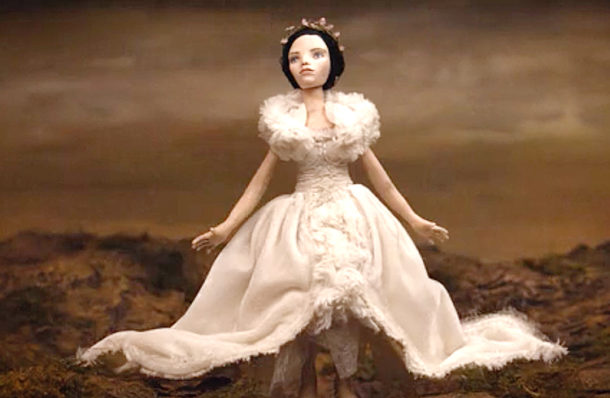 The film fund is for £400 and will include mentorship from Lawes and access to a filmmaking kit. The deadline for the fund is 30 June.

More details about applying for the fund and film treatment required.

Nicola Jones is a freelance writer whose website: asophisticatednoise.com covers film reviews, trailers, and industry news. She can be found tweeting @MzJones.