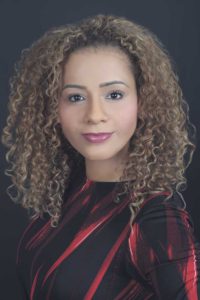 Miranda Brawn, patron of Briton’s Black Cultural Archives, business woman and diversity champion  has been nominated for a National Diversity Award for her work as a positive role model.

The National Diversity Awards ceremony will take place at the Liverpool Anglican Cathedral in September.

“I’m humbled to be part of this,” said Miranda. “I would like to thank everyone who has supported my diversity initiatives.”

The awards have attracted a growing list of supporters including Sir Leny Henry, Graham Norton and Katie Piper. Olympic Diver Tom Daley said: “Everyone who has been nominated and shortlisted is striing owards making society better for everyone, regardless of age, gender, race, faith, religion, sexual orientation or disability.

Nominations close on 9 June. To nominate and vote for Miranda Brown visit the website 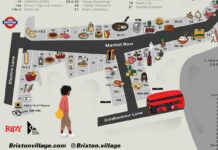