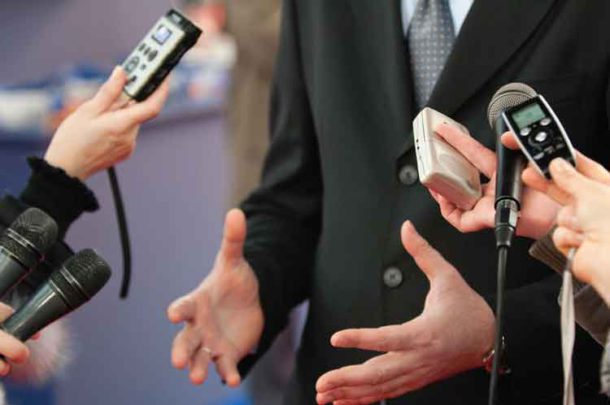 Lambeth council is to bring to an early end its controversial contract to provide “communications services” to Harrow council.

It says the reason for ending the four-year contract, worth £400,000 a year, after two years is that Lambeth council officers running both the contract and its finances are leaving.

“Lambeth Communications” or “LamCo” – a trading company run by the council’s policy and communications department – operates the contract with six staff seconded to Harrow in outer North West London.

Lambeth council said the ”significant changes” as a result of staff laving would “leave a gap in contract and financial management”. Further, the contract’s staffing budget was due to be reduced in its third year. Lambeth communications director Julian Ellerby, who set up Lambeth Communications, took up a new job with Croydon council recently as “director of strategy and partnerships”.

In a report, Lambeth council said: “Without the current finance, contract and stakeholder management, the contract will not able to meet Harrow’s expectations and neither meet Lambeth’s need for financial return. For these reasons, both councils are in agreement that an early exit will be beneficial for both sides.”

The contract is due to end on 1 July. Lambeth council’s plan is to transfer the six LamCo staff working on the contract to Harrow council with their current pay and conditions. They are already based there.

It said: “During a period of considerable change in Lambeth it is appropriate for there to be greater focus on the successful delivery of the Borough Plan.”

When Lambeth Communications was launched in July 2013, Julian Ellerby said: “LamCo has major benefits for Lambeth. All profits from the trading company will be invested in council services and the development of strong network of partners in local government around the country will increase our ability to innovate.”

Council leader Lib Peck added: “Lambeth Communications has been a massive success story. We have changed the way we communicate in Lambeth to deliver real and lasting benefits for thousands of our residents.”

Lambeth Conservatives, in an alternative budget for the coming financial year, say LamCo loses £190,000 a year and that the Harrow contract cost Lambeth residents £117,000 last year.