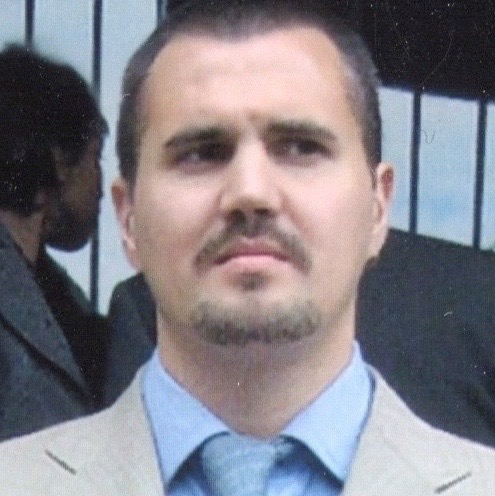 Siddy Shivdasani’s “Melting Pothead” is more of a photo album than an autobiography. It’s like sitting with Siddy on his sofa while he takes out, almost at random, photos of his past – “Me in Beirut”, “Me in the kibbutz”, “Me on the Frontline” and so on.

But it’s not an ego trip. Rather it’s his way of crystallising and allowing the reader into his life. It’s a collection of stories about drugs, violence, life in a tough neighbourhood and how he struggled with mental illness. But they come together as one story about determination and survival.Siddy Shivdasani spent many years in tabloid journalism.  And this shows – both in his staccato prose style and the technique of jumping from one snap shot story to another in quick succession.

At one level this makes for an easy read, so long as you travel with him on his whistle stop tour of places, events and thoughts. But I sometimes got a bit lost in the melting pot.

He freely admits that this is not a standard autobiography and it is difficult to trace a linear narrative thread. But the jagged style perhaps more authentically suits his life which was far from smooth. And it is an interesting life, which includes not only negotiating the Frontline in the 1980s, but also travels in the Middle East and working in the heart of the Murdoch empire.

There are some pervasive themes which underlie many of the stories. Race and racism, class, relations with his father, and the importance of music in his life, all figure largely throughout the book. And much is told with disarming honesty as he looks back and reflects upon his past.

Indeed there is much to admire about Siddy and the way he met and dealt with misfortune and opportunity alike. He certainly kept my interest throughout.

That said, “Melting Pothead”It is not a simple or straightforward read. But nothing about Brixton is!

For further information and copies of “Melting Pothead” go to www.meltingpothead.com 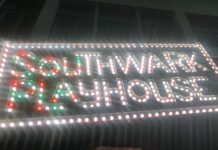 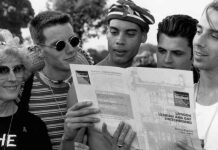 The Lockdown Collection at The Department Store