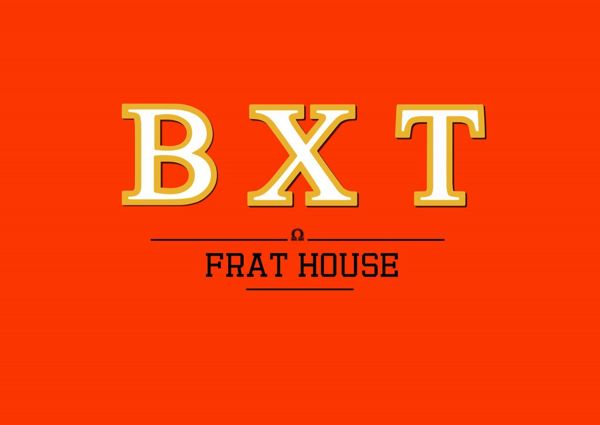 Sometimes it seems like the only word associated with Brixton these days is ‘gentrification’. But every so often things happen that mean you just can’t avoid using the word.

And for me this week that was the news that BXT Frat House is to replace the Dahlak restaurant on Brixton Road. The Independent tells us this isn’t gentrification because it’s the same team as behind the original premises and because that team is from Brixton.

I can understand the owners of the bar wanting to cash in on Brixton’s growing night time economy but replacing a business that primarily served the black community with one based on the very white middle class male dominated environment of the American frat house system smacks of gentrification for me.

There’s plenty of ways you could open a sports bar in Brixton to fill the gap in the market of people who enjoy watching sports. Bars like this can easily invite a mix of clientele across the ages, races and economic classes as sport itself can do and does do.

BXT Frat House advertises beer pong, chicken wings, video games, red cups and cheerleaders lined up. Let’s set aside that revolutionary notion that some women like sport for sport’s sake and not just to wave their pom poms at as that’s only one issue with this place.

It’s deliberately targetting a very specific demographic of young privileged, usually white men who drink heavily while regarding women as waitresses and eye candy and playing to all the stereotypes of the worst of frat boy, Clapham-ness and bro culture instead of opening a bar that is inclusive of the people in that area.

If we can’t call that gentrification per se, maybe cynical is a better word? You can decide if that applies to their business plan or my views on it. I’m also interested how Lambeth waved the license through on this when there have been issues with noise for residents around Dahlak’s opening hours?

What do you think? Does Brixton need more themed places to eat chicken wings or would you have preferred a decent boozer instead of beer pong?