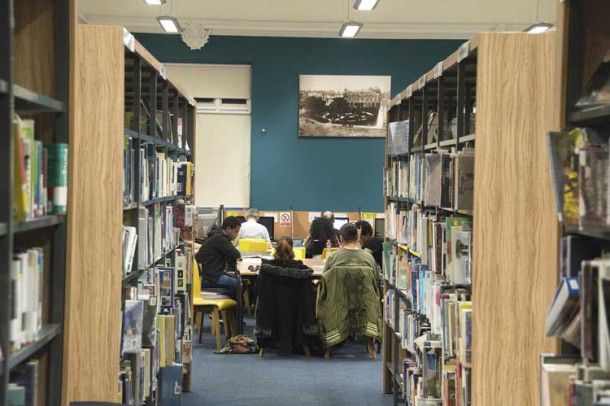 Lambeth Unison, the trade union that represents many of the workers threatened by the council’s proposals for libraries, has urged councillors to join a demonstration this Saturday against the plans .

Branch secretary Jon Rogers said several members of the council’s cabinet, which approved the plans at a meeting last month, had deep concerns about the plans. They include turning libraries into gyms.

“We are confident that a sensible alternative to these unpopular and unwanted proposals can be found, and look forward to working constructively with the council to this end,” he said.

In a letter, he told the councillors: “We know, as you do, that Lambeth’s Labour administration does not want to close any libraries. Rather they feel that the massive and unjust reductions in central government funding to the borough compel this course of action.”

The rally will assemble in Windrush Square on Saturday 7 November at 10.30am and will leave at 11am to march to South Lambeth library.

Councillor Jane Edbrooke, the council cabinet member responsible for libraries, gave the Brixton Bugle newspaper a statement on the plans. A full version is now available on the blog.