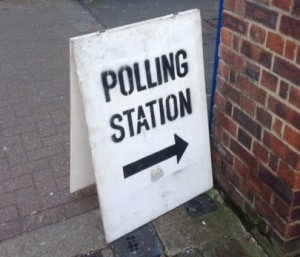 As election fever reaches its height, Anna McKie quizzes the parliamentary candidates standing for election across Brixton’s three constituencies, giving you an exclusive insight into their politics.

The five topics they were asked to comment on were: housing, local business, education, leisure and environment.

Polling Stations are open on Thursday May 7 from 7am to 10pm. Go to www.lambeth.gov.uk for more information.

Click on the candidate below for their full response: