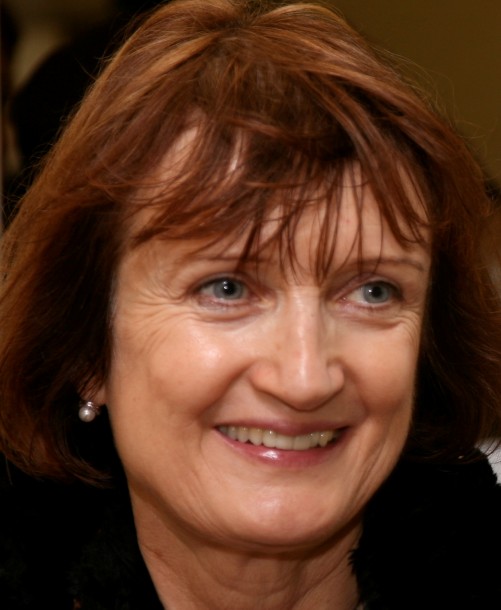 Brixton MP dame Tessa Jowell announced this morning that she will stand down from parliament at the next election.

Jowell, MP for Dulwich from 1992 to 1997 and Dulwich and West Norwood since 1997, wants to focus on her academic career and has taken up a position at the London School of Economics.

She is also seen as a likely Labour candidate to run for Mayor of London in the 2016 elections.

Jowell claimed this was the hardest decision she had ever made and said: “I have felt the strongest bond with, and commitment to, our constituency” and “I loved every day that I have served as your Member of Parliament”.

In her role as secretary of culture, media and sports, Jowell was one of the driving forces behind organizing the London Olympics and was the one who convinced Tony Blair in 2005 to back the bid for the Games. She was the Olympic minister from 2005 to 2010 when Labour left office, but remained involved in the organisation as shadow minister until 2012.

Jowell was a popular MP and upon her announcement has received praise from people across the political spectrum.

In a letter, Ed Milliband told her: “You are a unique politician. Passionate about the people you represent, deeply loyal to your party, generous to all you meet, from whatever walk of life, with a warmth and a spirit that anyone who has met you will immediately recognise.”

Jowel was a big supporter of Tony Blair and urged him not to resign when no weapons of mass destruction were found in Iraq.

Blair said: “Tessa Jowell is a very unusual type in the often brutal world of politics. She is immensely able, tough-minded and determined. But at the same time and with the same people, she is kind, decent and loyal in a way I have seldom seen in politics.

“I always knew I could rely on her and trust her 100%. But I also knew she would never hesitate to tell me what she thought was right and true. That gave and gives her a rare integrity.”

Lord Coe, former chairman of the British Olympic Association, said: “I’m very sorry that Tessa has decided to step down from constituency life. It goes without saying that both her constituents and parliamentarians from all sides of the House will miss her.

“She was the political driving force behind our bid to host the London Olympic and Paralympic Games and an inseparable part of their ultimate success. I will be forever grateful for the role she played in both.”