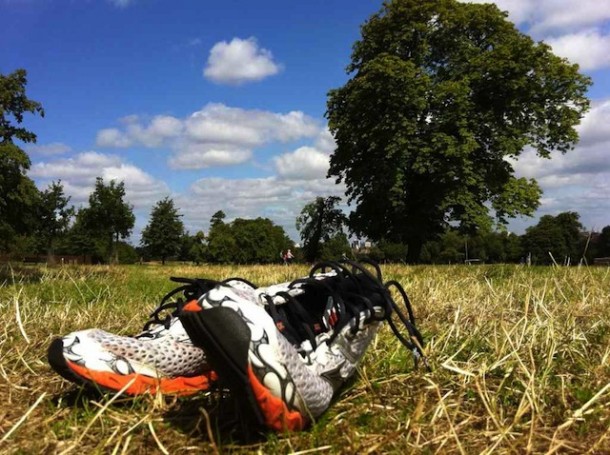 The council last month agreed to a proposal to demolish the long-abandoned Brockwell Park changing-room block.

The Brockwell Park Community Partners (BPCP) voted through plans in June to demolish the empty block, first built in 1926, and turn it into an outdoor “space for community-led sports facilities.” This was then presented to a meeting of the council’s Asset Investment Management Group in July when officers agreed to the proposal.

The BPCP group plans to landscape the area and install sports equipment, such as exercise bars or even a ping pong table, once the building is demolished. There are also long-term proposals to erect a modular building for sports classes such as yoga and pilates.

Ann Kingsbury, Chair of the BPCP, said it was decided that “the [outdoor] space would be more useful to the community at large than the changing block”. If refurbished, she said, the building would have been managed by a leisure company and would not have had open access for the community.

The costs for a full refurbishment of the block were also “absolutely prohibitive”, said Ann Kingsbury. While the current plan is costed at roughly £600,000, a redevelopment of the building would be at least £1 million, without taking into account refurbishment and operating costs.

A spokesperson for Lambeth Council said: “The next stage of the process will be to produce a delegated report recommending the demolition  and once the report is approved we will then need to apply for planning permission to demolish the changing room block and appoint a contractor.” 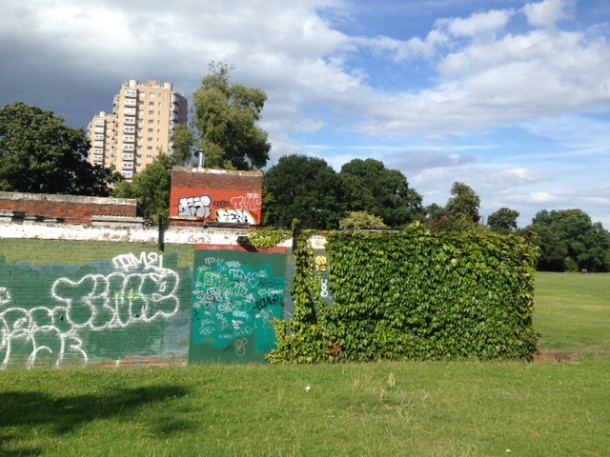