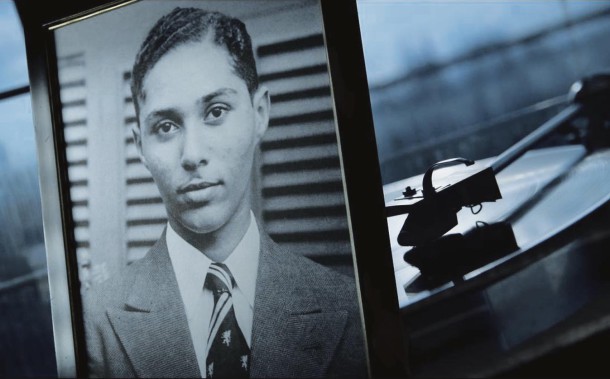 To celebrate the opening of the Black Cultural Archives, the Ritzy cinema is hosting a special season of films and talks exploring Black British culture.

The documentaries and shorts on show will span five decades of post-war black British history, from the Windrush generation to grassroots protest movements in the 60s and 70s, and the stories of the African Diaspora.

The season opens on Friday August 15 with a double bill screening of ‘CLR James and Stuart Hall in Conversation’ followed by John Akomfrah’s celebrated ‘The Stuart Hall Project’. Tickets can be bought here.