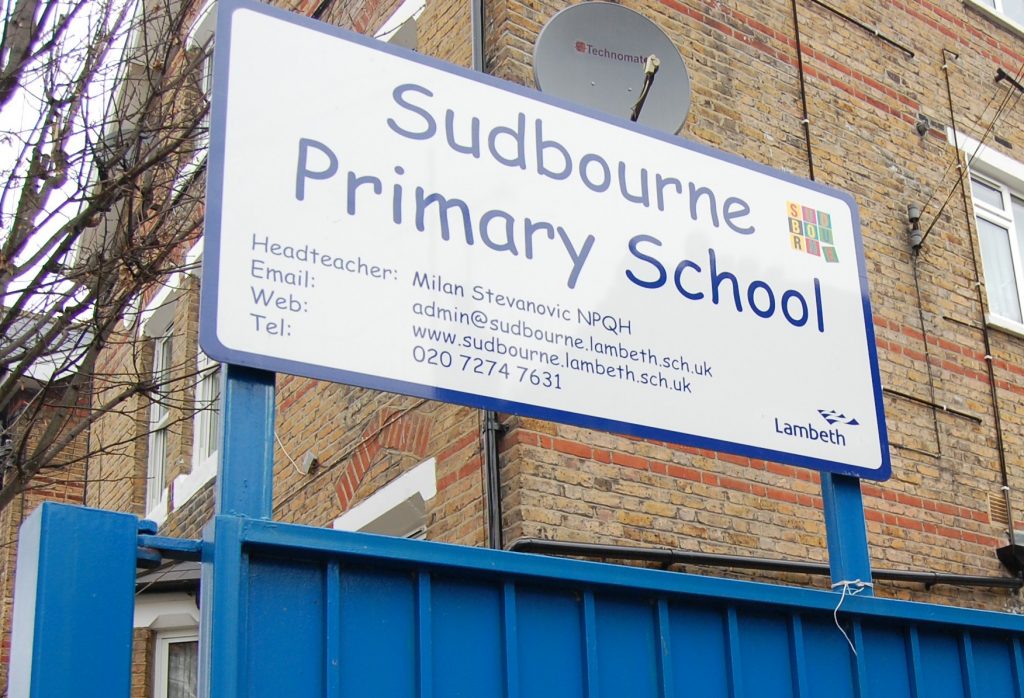 The expansion of Sudbourne Primary School will now go ahead after a key planning decision by the council this week.

Sudbourne Primary School, Hayter Road, planned to build a new school building on the site of the old timber yard at 47-49 Acre Lane, with an entrance on Sudbourne Road.

The expansion was dependent on Genesis Housing Association swapping the site with one on Mandrell Rd, owned by the council and formerly occupied by the special needs school The Livity School.

Genesis’ planning application for housing on Mandrell Rd was approved by the council on Tuesday, having been deferred last month after residents protested at the size and scope of the development. The housing association will now build 43 flats, with a mix of affordable rented units and apartments for private sale.

Evan Yacoub, a resident of Mandrell Road who protested against the Genesis plans, said: “we are not anti-school expansion but in fact wanted the Livity site, which is a third bigger (than the Acre Lane site), to be used for a bigger school. Having not been allowed access to the Livity feasibility study, we had no option but to fight a poor design. We are in the process of exploring our options and are disappointed about the committee not making recommendations in respect to the trees and setting the development back further from the road.”

Florence Nosegbe, cllr for Brixton Hill, told the Brixton Blog last week of her support for the school expansion in general: “More and more people are choosing to send their kids to local schools which is good, but bad because there’s not enough space. As one of the only councillors who went to primary and secondary school in Lambeth, I know how important it is for local children to get access to local schools.”

Sudbourne School will now go ahead with the building project on Acre Lane. It will mean being able to accept an estimated 315 more pupils per year and would likely open in September 2015.