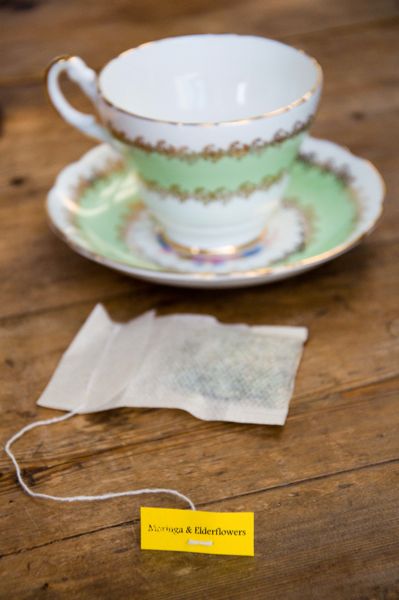 If you look online you will find some propaganda shots of Fidel Castro rummaging through hedgerows, wearing a Panama hat. He looks eerily like David Bellamy as he seeks out Moringa Oliefera, a plant he personally extols as a nutritious gem. He claims the farming of it can have big socio-economic benefits to Cuba.

Whilst his enemies brand it as yet another hair-brained scheme to jumpstart the Cuban economy, moringa has developed a loyal following due to its nutritional wealth. One such fan is effervescent Brixton local, Jartua Gilpin.

Confidently describing herself as an entrepreneur with a social agenda, Jartua’s own Morynga brand uses the plant as the basis of her products. So I ask her: what’s your interest in moringa, if not to resuscitate a national economy?

Jartua grew up in Sierra Leone and moved to London as a teenager, and has since been pursuing an interest in international development and agriculture. She wanted to find a product that would not only have nutritional appeal but could provide opportunities to developing world farmers. Thus, after two years researching the nutritional properties of neglected plants, Jartua stumbled across moringa. It was then that she created Morynga, as an artisan brand.

The plant is grown, and is well known, in tropical climates. When you mention moringa, explains Jartua, people often say “I’ve never heard of it.” Then they think for a moment and ask, “ah, hang on, is that the stuff my grandmother used to boil up?” Such is its ubiquity that it has over 400 different names worldwide.

You only need to mention Drumstick Curry in Kerala, for example. Also, moringa leaf powder has become very popular in Africa and the Caribbean as a mealtime supplement.

Moringa is reputedly the 5th largest source of plant protein and as a consequence is growing in popularity with vegetarians. The UNDP and WHO both recommend the plant to mothers and babies in famine stricken areas of Africa. So it’s good for you, that much is certain. But is there any pleasure in it I wonder?

Jartua explains that, on its own, moringa leaf tastes a bit like nettles and so she has created a powder mixed with other flavours. She hands me a wooden stirring stick. ‘Here you go,’ she said. I braced myself – I tend to reel from any form of dietary supplementation.

And actually, you know what, it’s pleasant. Jartua recommends trying it on your morning porridge, or yoghurt. MORsprinkles (as the powder is branded) comes with either ground ginger or cinnamon, and contains dried apple, which provides sweetness. The extra addition of sunflower seeds adds a little crunch, which means it goes well in salads, even couscous. It could also be used as a sugar substitute and I thought it might work well in biscuits, possibly even ice cream.

So, Jartua, why should the good readers of the Brixton Blog buy your Morynga brand?

That’s simple, is her confident response. She explains that imported moringa leaf has varying degrees of quality. The leaf only retains its nutritional and antioxidant qualities when it is shade dried, and this is how Jartua sources it. There are many inferior products, however, that use leaves dried out in the sun (that are consequently drained of their richness). So, quality and taste are Morynga’s key focus and in addition the ingredients are all natural, gluten free and raw.

Although Jartua’s current supplier is based in Kerala, the company is actively developing suppliers from Africa, South America and the Caribbean in the interests of spreading the economic benefits of her success.

There are two ranges: MORsprinkles and Morynga teas (either plain, or infused with lemongrass, peppermint, camomile or ginger). Jartua has also just added a Morynga Flower Tea Collection (rose petal, hibiscus and elderflower) and promises that there will be more products to follow.

For the time being, however, MORsprinkles can be brought locally in Brixton Wholefoods on Atlantic Road and both ranges can be purchased in Londis on Half Moon Lane in Herne Hill. They also have an online shop at their website. 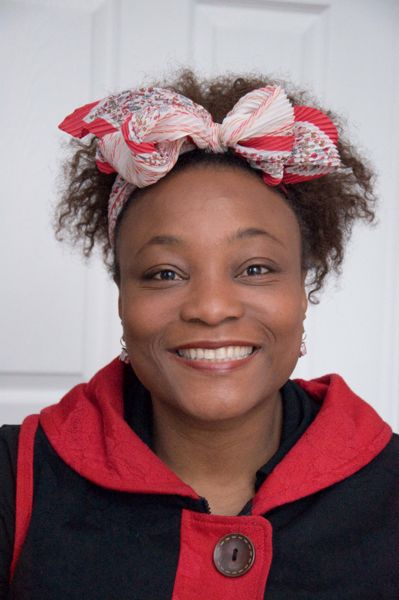 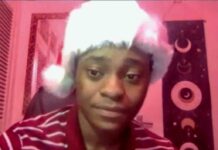 Where to be vegan in Brixton

Brixton boom is threat to shops