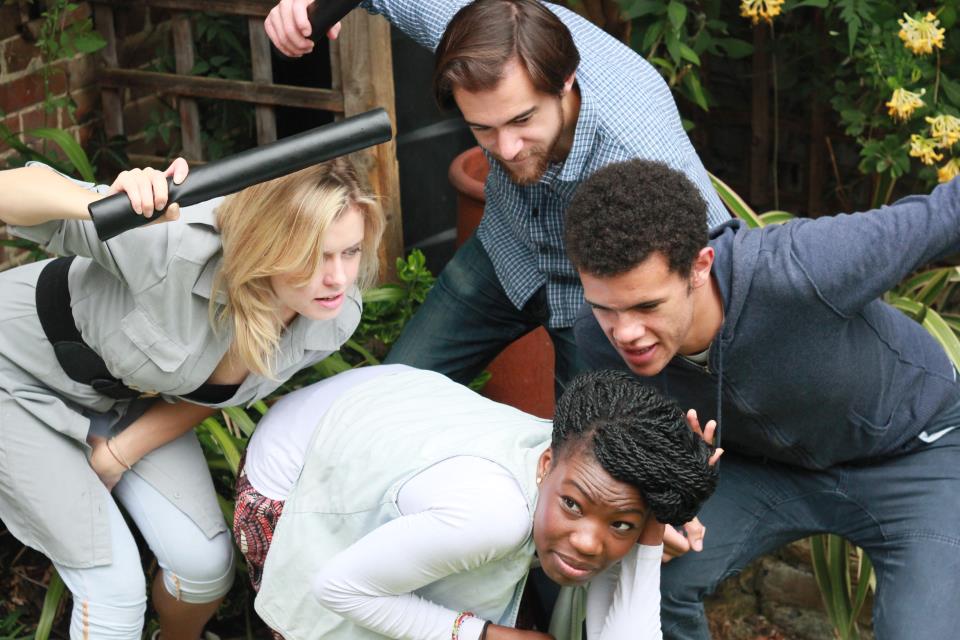 The Walled Garden in Brockwell Park is hosting open-air theatre performances this summer for the fifth year running.

Sixteen Feet, a Brixton-based theatre company, started its run of Wind in the Willows in the garden last week and shows will go on until August 27.

A cast of seven actors and musicians have been rehearsing hard at Brixton Community Base, Talma Road and will now perform from Tuesday to Sunday in the park. They won’t just be doing Wind in the Willows either – on August 25 and 26, there will be special cabaret shows with a musical programme from Ain’t Misbehaving to Avenue Q.

Wind in the Willows at the Walled Garden, Brockwell Park, August 11-August 27

A performance of Alice in the Walled Garden in 2010: