It’s difficult to make compelling theatre out of a monologue. But if last evening’s broadcast of the first part of the Heroines trilogy by the Jermyn Street Theatre, is anything to go by, they’ve nailed it. 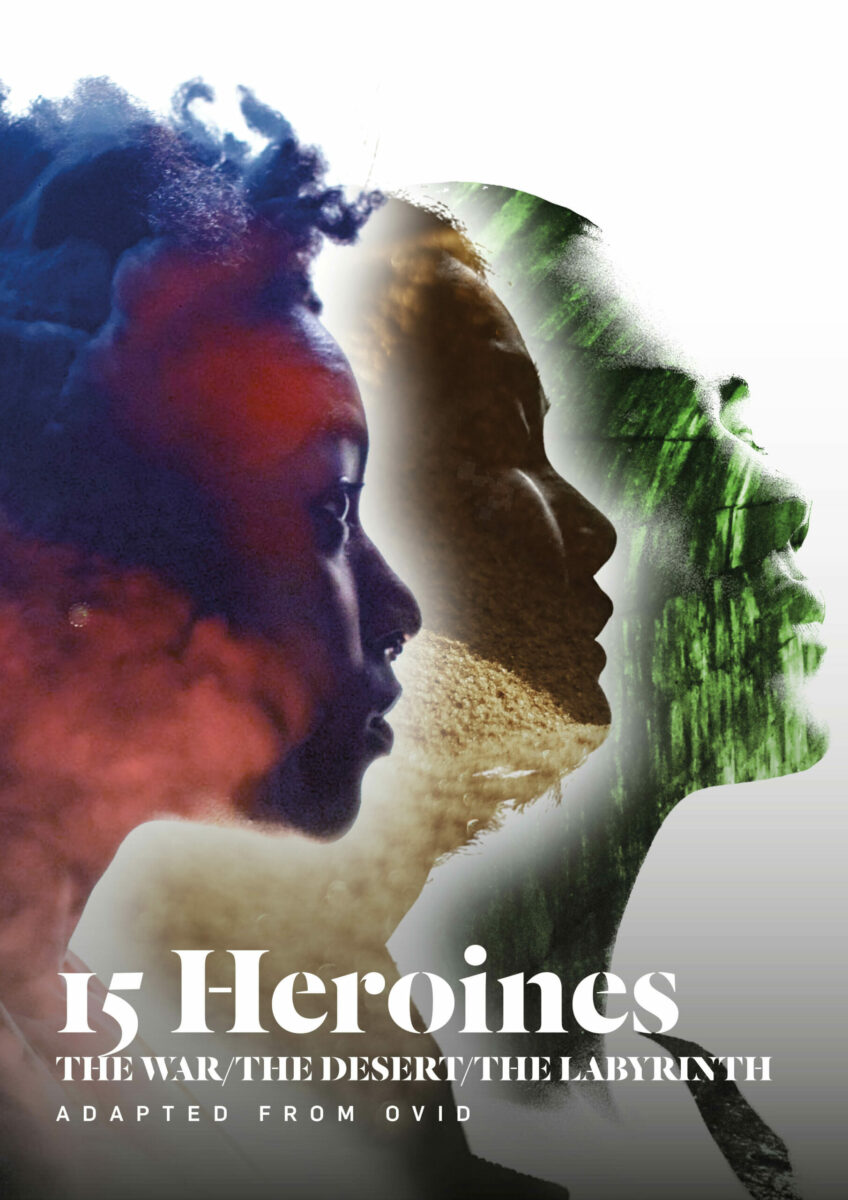 Five women in five separate stories have shown how relevant and timeless the stuff of classical Greek tragedy is to life in the modern world.  Oenone, Laodamia, Briseis, Hermione and Penelope are women who in various ways have been abandoned, betrayed, abused or simply taken for granted by men.

Th original stories, in the form of letters, were set in the Trojan Wars, and explore the ways that war, together with men’s weaknesses and sense of entitlement, take a heavy toll on the women who remain at home. Some of them have now been updated. For example Penelope’s husband has been away off grid on a work’s outing rather than in a battle. But her sense of powerlessness as she is forced simply to wait for him carries all the force of the original. Her fears and vulnerabilities are the same as her Greek antecedent. Laodamia uses social media and street talk rather than classical letters and language, but her pleas to her absent lover are just as heart-felt.

Each story exposes and explores individual tragedies. And each actor is completely convincing in the downward emotional slide – from resilient hope, through anxious worrying, to impotent rage and finally desperation and loss.

Indeed men do not emerge well from these stories. Described variously as “cockhard” for other women, “man-whores”, agents of “toxic masculinity” with murderous instincts, and controlling but ultimately weak-willed.

Heroines was a bold initiative which has paid off. The writing is crisp and credible; the direction is well-paced and the performances are powerful, touching and magnetic.

The three parts of Heroines – “The War”, “The Desert” and “The Labyrinth” are being broadcast this week.

Catch one if you can

There will be three performances of each work with a limited online audience capacity of 250 people for each with tickets at £20. Further details are below

War takes many forms, as shown in these five entertaining and gripping plays, all set during the Trojan War. When Paris triggered the war by abducting Helen of Troy, he left behind him a Trojan wife, Oenone. His new bride Helen left behind her daughter, Hermione. Laodamia was married to the first Greek soldier to die in combat, and the fight to possess the captured Briseis is at the centre of Homer’s Iliad. Long after the war is over, Penelope awaits the return of her husband Odysseus.

Deserted but not defeated, five women confront their futures and the people who have wronged them. Now is the time to put the story straight. Deianaria tries to save her husband Heracles from his own nature. Canace defends an incestuous passion. Hypermestra is alone among her sisters – she spared her husband’s life. Dido is ruler of a city, founder of an empire – so why won’t Aeneas stay? Sappho is the greatest poet of her age, but her inspiration has run out.

Ariadne gave Theseus everything, guiding him through the Labyrinth to kill her brother, the Minotaur. Later, Theseus married Phaedra, who fell in love with Theseus’ son Hippolytus. Another of Theseus’ sons, Demophoon, is accused by his lover Phyllis of inheriting his father’s infidelity. Another hero, Jason, has abandoned the queen of Lemnos, Hypsipyle, and is now living with Medea – a woman he should know not to cross…