Helen Hayes who is today (10 February) taking part in a House of Commons debate on the government’s Windrush Compensation Bill, told club members and supporters that dominoes is “an important and fundamental part of the heritage of this area”. 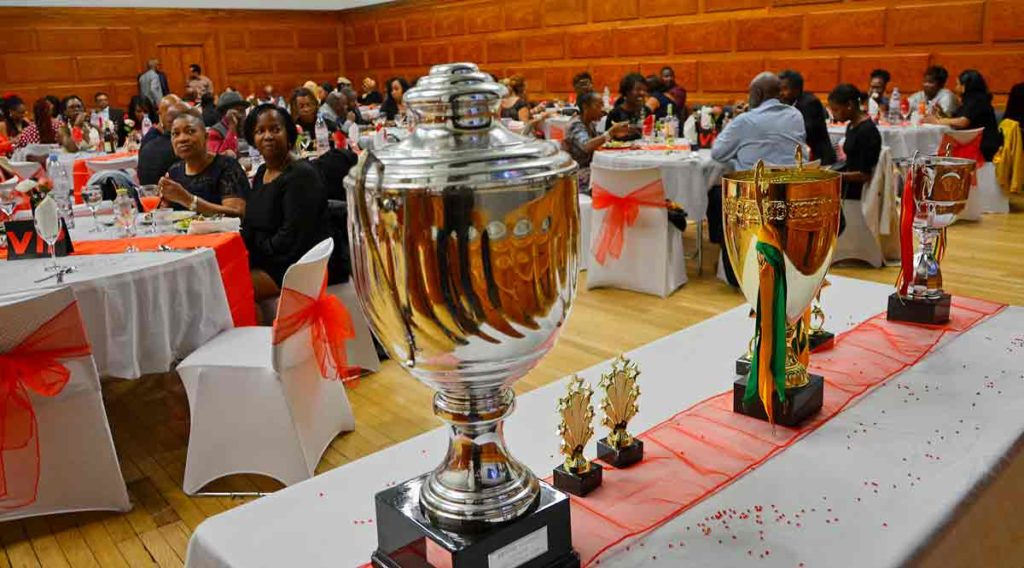 What is so important now, she said, is passing on “that wisdom and those traditions and skills to the next generation, who we know need mentors, and help and support, and who we know face a lot of challenges at the moment.

“I really support your aspiration to work with our schools and teach our young people the skills of dominoes.

Referring to the Windrush scandal, Helen Hayes said there were serious problems in the community with “lack of trust in the Home Office from people who have been treated entirely unjustly by this government, not getting the justice and compensation that they need”.

On Tuesday government has chartered a flight to deport people to Jamaica in a context in which the conclusions of the “lessons learnt” review from the Windrush scandal had not been published, the MP said.

“Trust and confidence in the Home Office and its decision making is at an all-time low. Injustice will be done if they proceed with that flight.

“We are proud in Lambeth and in Brixton of our Windrush heritage and the contribution that people from all over the world have made and continue to make to our community life, our economy and our public services.

“The domino club is a foundational part of that community and our heritage and out traditions in this area.

“More power to your elbow as you pass on those skills and traditions to the next generation so that we keep our young people safe and offer them an ambitious and a hopeful future and keep them safe.”


Club chair Mervin Stewart, remembered the club’s founder members – some of them had passed away recently, meaning some members were not present at dinner.

The club was formed “way back in the 70s”, he said. Its first base was in Acre Lane at the house of the first female member of the club. Later its headquarters was in the Atlantic pub (now the Dogstar) in the centre of Brixton.

Members George Palmer and Lloyd Leon began to look for a building for a permanent home which was finally established at the present headquarters in Coldharbour Lane.

Mervin Stewart paid tribute to people who helped the club with this, especially Lord Scarman, author of the official government report after the riots/uprising of 1981.

“It has been a struggle for Brixton and not all smooth sailing. We have been sometimes up and sometimes down. At the moment we are on the up. We are working a lot for the community – if someone passes away the club is available free to mark their passing.

The club has also organised activities for young people in summer.

Its committee is discussing a new programme to go into the community and help older people. Skilled volunteers will help to fix and replace problems in the home for free.

Sonia Winifred said the domino club was part of the history of Brixton. She welcomed its plans to go into schools at a time when there was a problem with exclusions, with young boys in particular, saying that “giving them something that they can be part of” having older men from the community speaking and working with them was important.

She recalled working as a librarian in Lambeth and going to the New Testament Non-Smoking Church of God on Lambert Road to read to Black elders and hearing their oral histories of the Windrush generation – “In one corner of the room, the old men would be slamming the dominoes,” she recalled.

Other guests included members of rival clubs the Soho Jaguars from Birmingham and the Clapham Eagles who last year knocked the Brixton club’s Immortals team from the top of the league for the first time in several years.