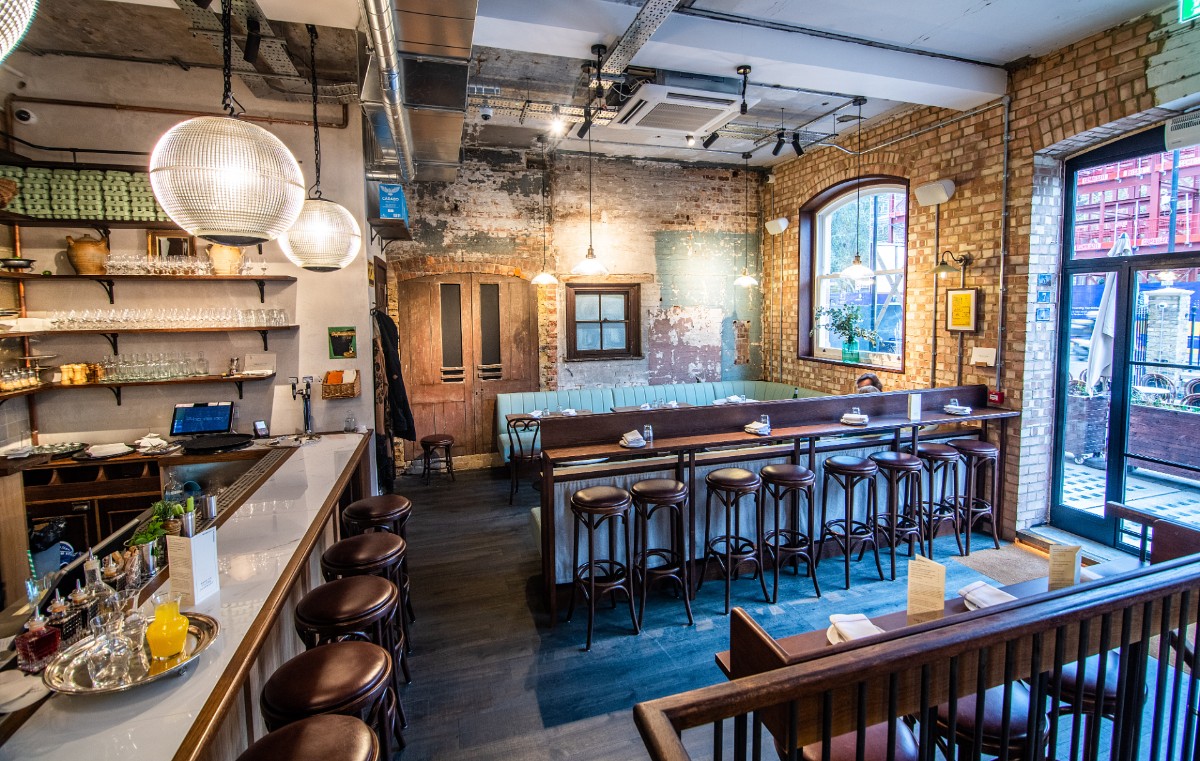 Nick Buglione cleans up at The Laundry 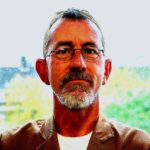 Categories, we like categories. What occupies the space between fine dining and beyond bistro? Modern restaurateurs appear to be aiming for it, embracing all-day millennial culture and the laptop generation en route? Welcome to The Laundry. Formerly a Laundry. See what they did there?

Buried in Edwardian heritage since 1904, Walton Lodge was a commercial steam press laundry, washing sheets from everywhere from The Savoy to The Ritz. Much of the building is on the way to being, presumably pricey, office and studio space. The front slice, the art deco frontage and the forecourt go to The Laundry. It’s a dramatic entrance. 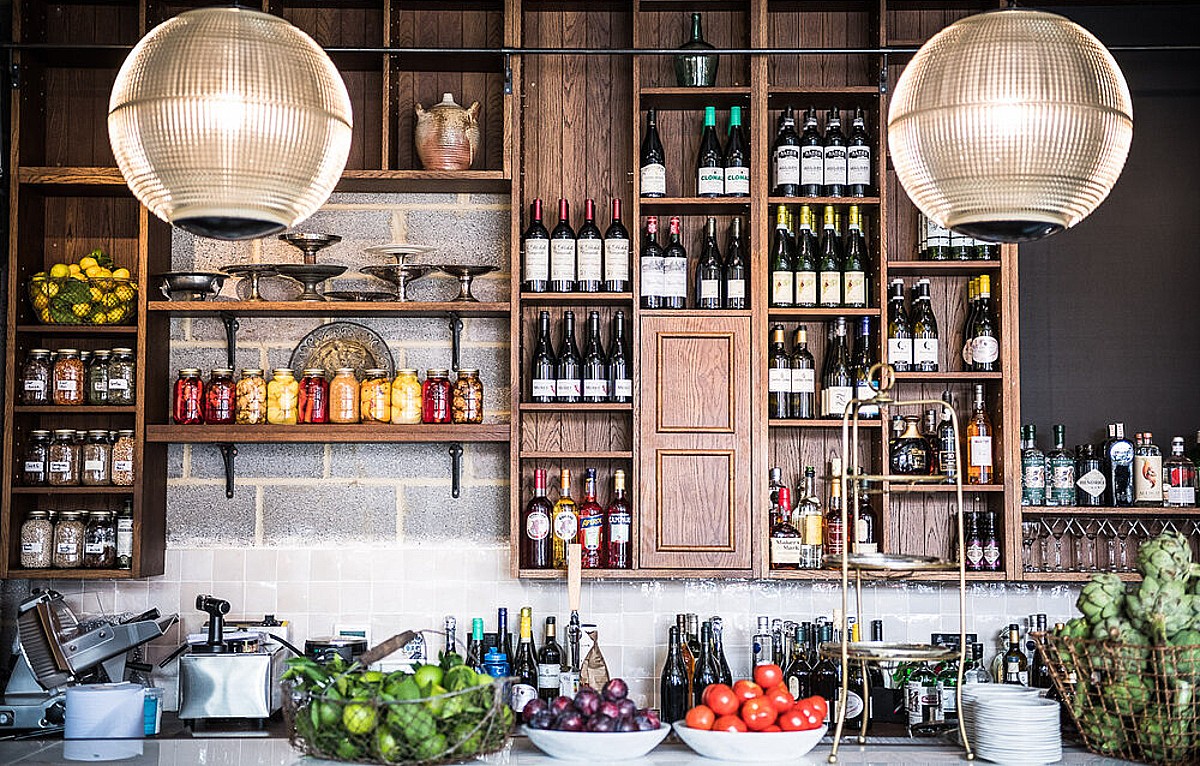 Front of house, owner and curator of “the cellar” Melanie Brown of New Zealand Wines, kitchen Dylan Cashman. Spread across an initially surprisingly petite space, considering. Split level bar and eating upstairs, more formal dining room downstairs. Nods to the previous 100-odd years dotted in and around. Plus a front terrace that may be the Coldharbour “Croisette” come the summer.

Where we may sip cocktails. We had a Brixton 75, twist on the classic French 75 and a Market Spritz, Earl Grey gin, peach juice and soda, sprig of rosemary.

The menu is interesting. Complex processes, modern innovation and combinations without being overwrought or intensely showy. With a dash of flash. What’s wrong with oysters freshly shucked with chorizo and lardo [a type of salumi]? Not much. Non-carnivore as company means we can attack from two fronts. In reverse order. 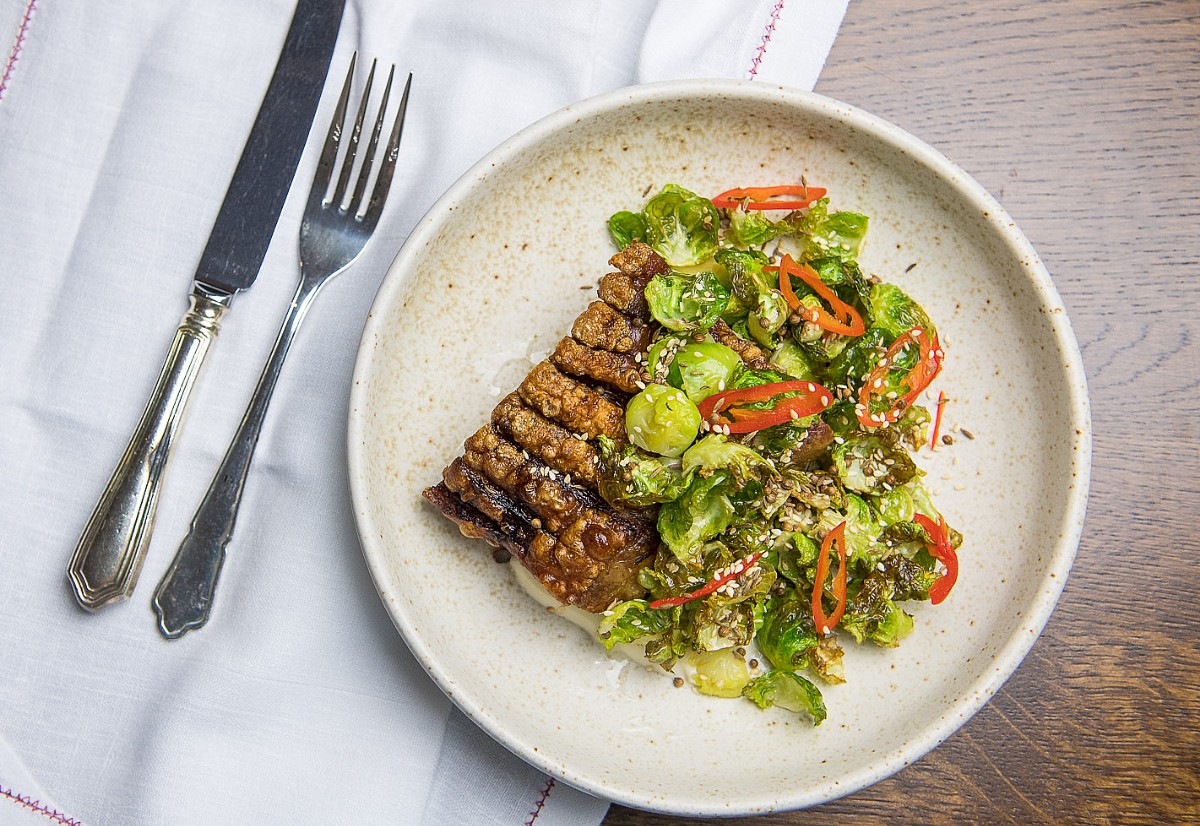 Roasted pork belly, brussel sprouts all smashed, flamed and jazzed up with a yoghurt dressing and pickled chilli, opposite “All of the pumpkin” with coriander seeds and fresh horseradish. The non-meat-eater is well catered for here, and heirloom carrots with ricotta, toasted dukkah (nuts, seeds and spices) and coriander was a colourful palette of carrot varieties and flavours. 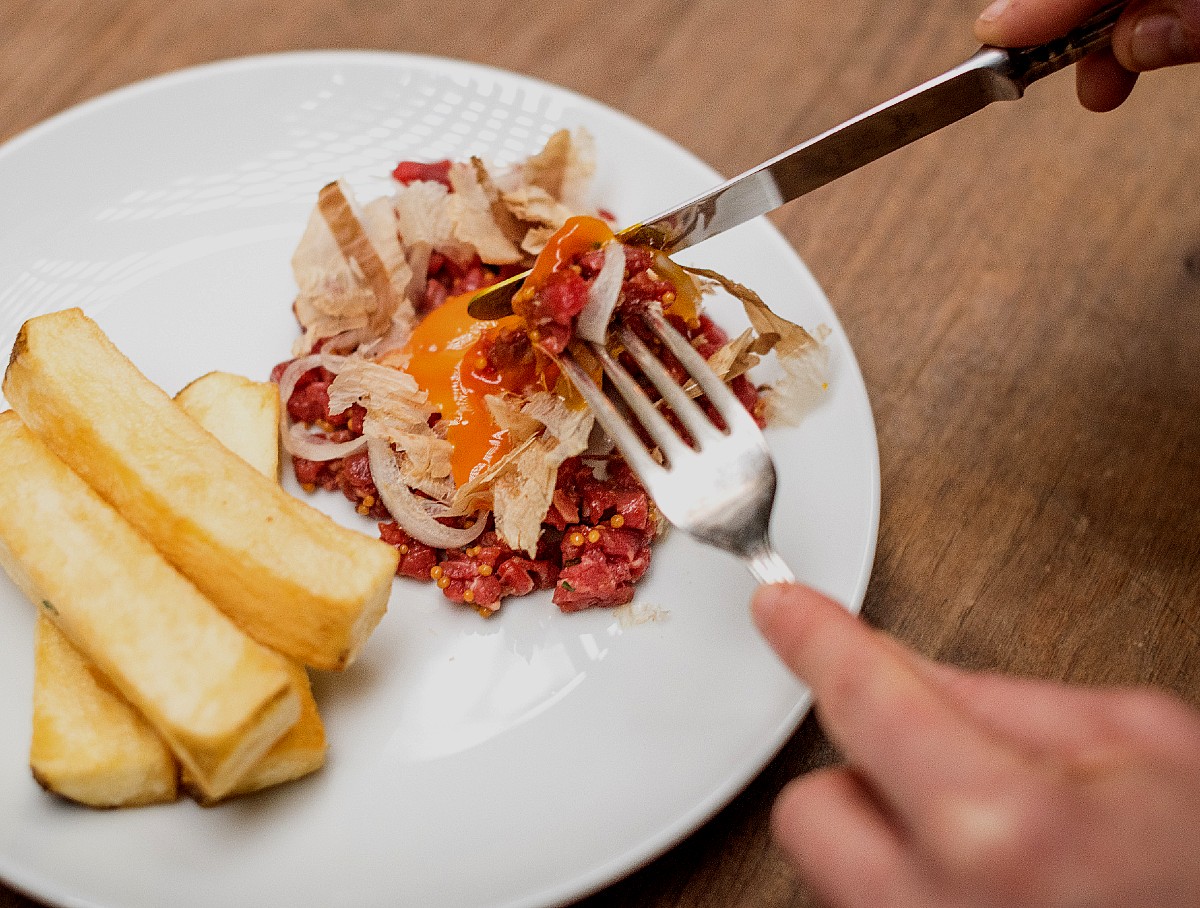 Steak Tartare. One of my favourite dishes. Not usually to be messed with. Serve classic with a Gauloise and gallic Belmondo shrug. Cashman’s tartare is the highlight of the menu for me. Finely chopped Hereford beef with fermented chilli, prawn oil, deeply yellow raw egg yolk and scattered bonito (dehydrated tuna) flakes. This is quite a creation. Lovely flavour through the raw steak and egg yolk, nice “surfy” touches with the prawn oil and bonito.

Definitely well catered for, those that like their wines. Melanie’s background in antipodean winery means we are in good hands. We let her be sommelier with old world, new world and New Zealand vintages. We liked the NZ Sauvignon blanc and a sweet, sticky moscato dessert wine with our choc brownie pud (I don’t do desserts, it’s my USP but fellow diner has a sweet tooth). 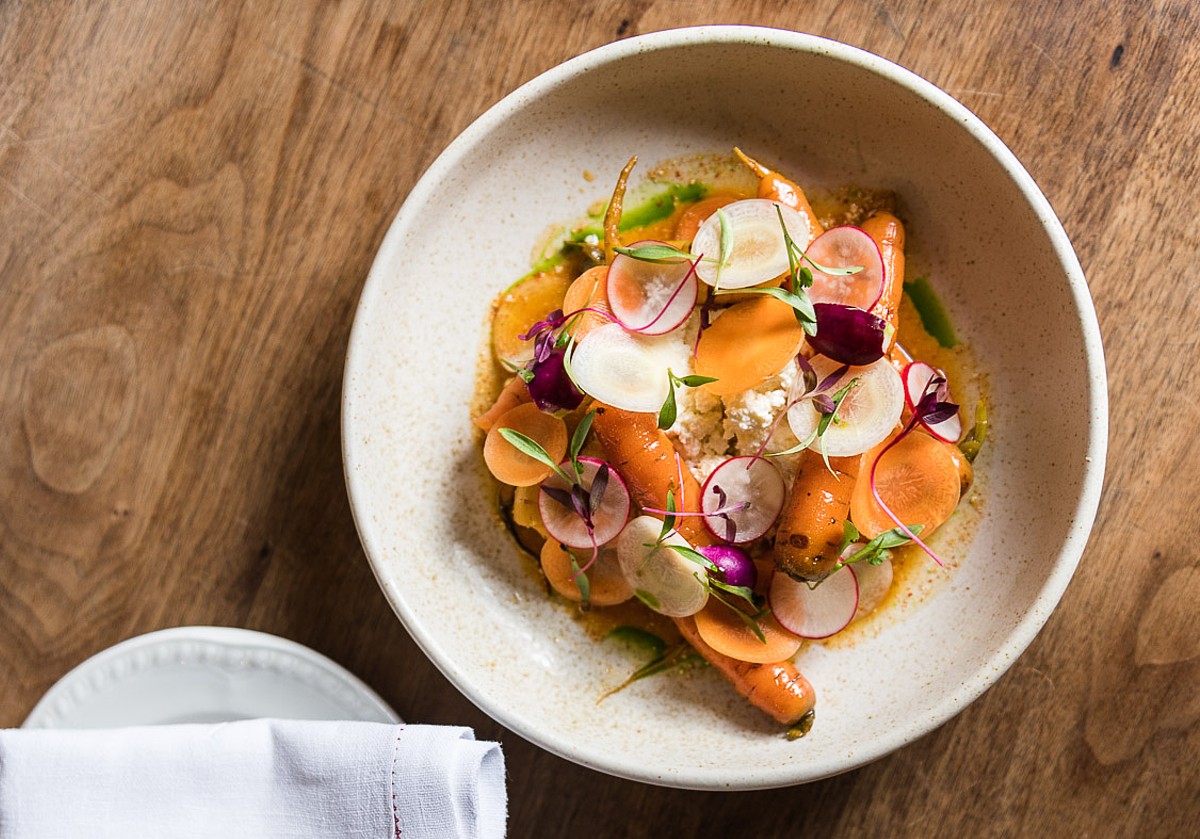 Prices aren’t too steep, small to medium-sized plates ranging from early to later teens so has a hint of bistro pricing, with the food a cut above that. They know they are also chasing the all-day crowd as well as cocktailers and evening diners, so there is a welcoming breakfast and brunch menu with mueslis, smashy avo stuff, sweet potato waffles and croque madames to accompany coffees and interesting juices.

And come the summer we can take things outside to that forecourt terrace. Not quite the Cannes promenade vista but we like our Brixton a little rough around the edges.