An app launched in Brixton is designed to support local coffee businesses and to help consumers to discover a quality product. Anetha Sivananthan finds out more

Old school friends Miles Bailey from Acre Lane and Tim Silbermann from Battersea made their app RWRD live this autumn.

The first establishment to feature is on Acre Lane and now the app includes coffee outlets across South London from Wandsworth to Streatham to Dulwich.

Before establishing RWRD, Miles set up a pop-up coffee shop in Nine Elms, Battersea, where there were few opportunities for independent cafes to be discovered.

Tim’s interest in the coffee scene was developed during his six years in the British army, where he relied on caffeine to get him through difficult days and, later on, in Edinburgh – home to a wide selection of small independent cafes.

“Miles and I laid on the table how many loyalty cards we had for independent venues between us. We had a huge stack of cards, and that was where the idea was really born,” says Tim.

“We could create one app that is a library of all these independent cards and helps people to discover the smaller venues, supporting local businesses in the areas where we live.”

RWRD replaces conventional consumer loyalty schemes. Whenever a user opens the app, they see a newsfeed directing them to offers, the cafes closest to them and eco-friendly initiatives and products from different venues. 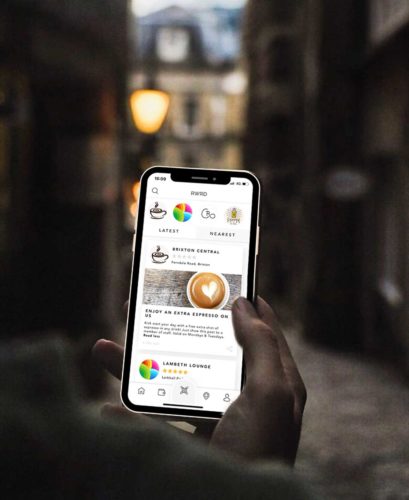 To help consumers to get their daily caffeine at a local coffee house, the app incor­porates a digital loyalty stamp which is collected simply by using a smartphone camera to scan the venue’s QR code when making a purchase. It also allows users to pinpoint nearby venues on a map.

Miles says the project is creating a library of quality coffee houses deserving a wider clientele, placing them on a single platform to create a large audience, and giving them a chance to share their initiatives and offers.

The app itself is still developing. “One of the changes that we’re going to make is to offer a comment box so customers have the chance to leave each venue written feedback,” Miles says.

The focus on quality coffee and sustaining independent local coffee venues goes hand in hand with ethical initiatives. One venue the creators of RWRD are looking to work with supports independent Colombian coffee farmers.

By digitising the card and stamp loyalty scheme concept, RWRD is helping smaller independent companies compete in a crowded and competitive market. 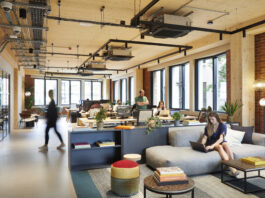 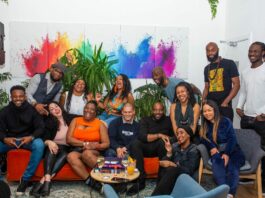 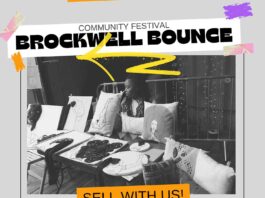