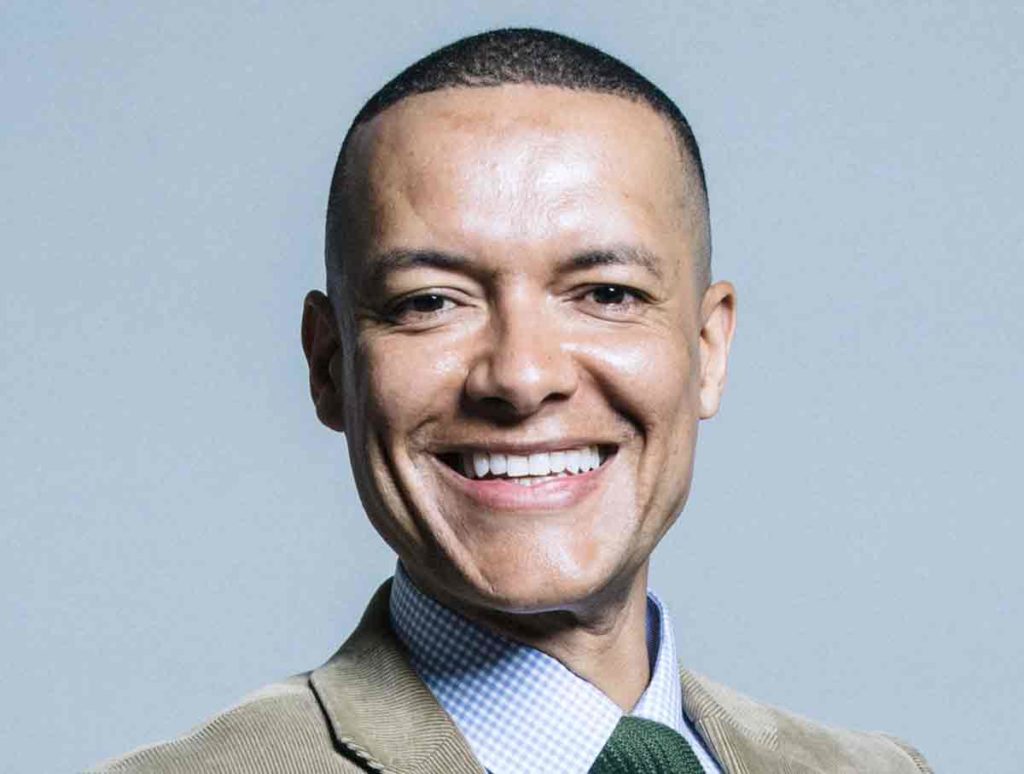 Nominations for a place on the ballot close on Monday and Lewis does not yet have enough.

He gave details of the structural and cultural steps he says the party needs to take “to get out of the hole they are in so that they are not just ready to be in office in five years time but ready for power”.

He told supporters: “To win the next election, the Labour party needs to completely transform our party culture, organisation and programme, so it’s in tune with both our socialist values and the fast-changing context of the 21st century.

“The social democratic project is in crisis all over the world and we can’t expect to use the same old campaign tactics and expect to win.

“The public have lost faith in our democratic institutions, we face a climate catastrophe and epoch-defining possibilities and challenges from the tech revolution.

“We have to be forward thinking and realise the needs of working people in 10 years’ time will be very different to what they are today.

“The Labour Party needs to modernise to meet these new challenges. We can’t go on as we were before. We need to ‘Transform to Win’.”