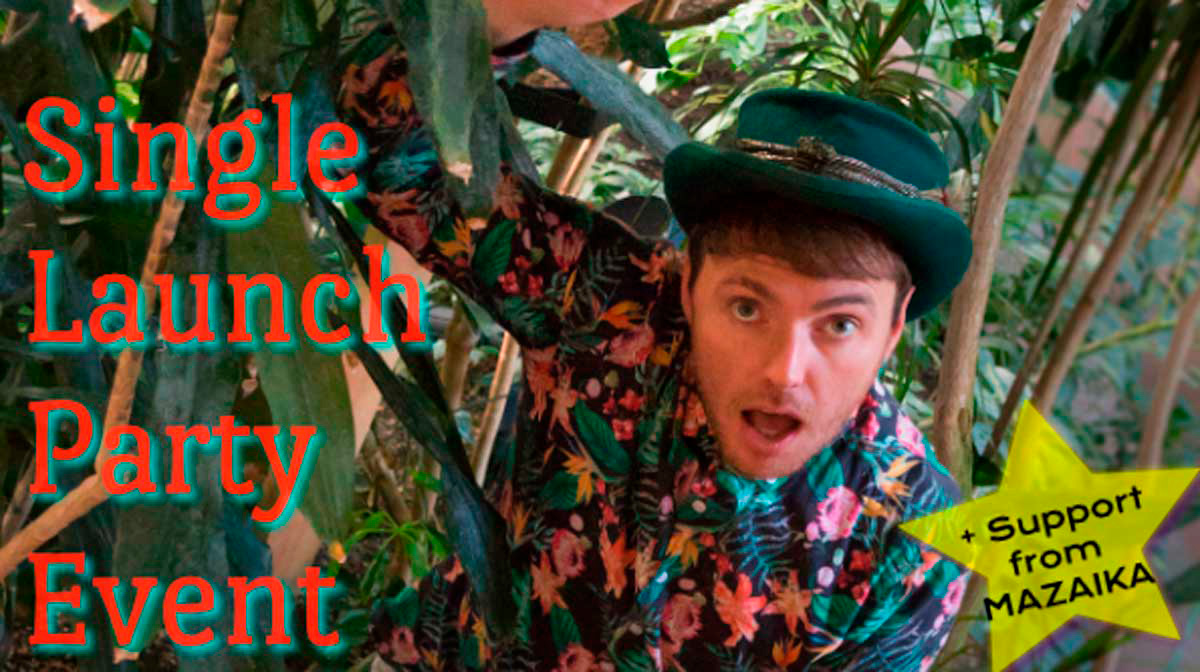 Brixton supporters of the live music are in for a treat this week. Local music artist and band Alex and the Wonderland are celebrating the launch of a new song release Love’s Louder. The single is the artist’s first and is available from Friday 13 December by digital download and streaming.

To celebrate the release, he and his band (featuring Pablo on drums, Maria on violin, Singe on bass, and various special guests) will be holding a free entry launch party at the Brixton Ritzy on Thursday 12 December from 8pm, together with the premiere screening of the music video, a one hour live performance, support from captivating world music duo “Mazaika”, and live VJ’d visuals created in front of your very eyes, by Nikolai Kozin.

Produced and mixed by Brixton based frontman Alex Wonderland at Tileyard’s Nikbeat Studio in London, Love’s Louder and its video, is an optimistic song, which encapsulates Alex and his pals’ passion for their favourite leisurely hobbies.

Alex says he is “channeling a new-found life power into his music after very nearly being murdered two years ago.”

He has previously been a live sound/recording engineer to Brit award winners Bastille, Florence & The Machine, and Grammy award winners Carolina Chocolate Drops.