It will be part of an evening celebrating everything photographic. All money raised will help PhotoVoice achieve its vision of “a world where everybody has the opportunity to represent themselves” by putting cameras into the hands of underrepresented communities.

Teams will get an opportunity to network with quiz hosts who are industry professionals, including Wall Street Journal photo editor, Dan Gaba.

The quiz will cover everything from famous faces to the history of photography and include some general knowledge and non-photographic questions.

PhotoVoice runs photography workshops for underrepresented communities, so that people can share their perspectives and tell their own stories.

It says mainstream media often reports for their own gain and leave out the personal experiences of those affected.

“The camera is a powerful tool when placed in the hands of local people.” It says.

PhotoVoice aims to use the power of photography to communicate complex ideas, stories and perspectives quickly and directly – making it an accessible tool that can break down language and social barriers.

Sharing photography can be cheap and effortless, increasing the potential to generate dialogue and allowing those at the forefront of an issue to represent themselves and to challenge misconceptions. 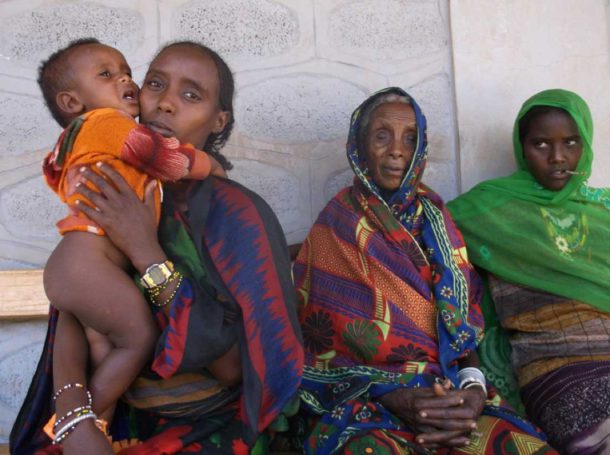 “Women have a very strong role in climate change preparation and response. They undertake many important tasks such as collecting and storing resources to create food banks for livestock for hard times, and water fetching during drought. It should be recognised that women are as equally important as men in development. Formally we were not permitted to attend community meetings and were not represented in community committees. Now this has changed and we are actively involved in decision making and contribute to building coping strategies for the whole community. We are equally as important.”

Alex and the Wonderland celebrate song release at the Ritzy

8 December, 2019
We use cookies to ensure that we give you the best experience on our website. If you continue to use this site we will assume that you are happy with it.OkPrivacy policy