Bob Marley’s brief spell in Chelsea was celebrated last month with the unveiling of a blue plaque. The reggae legend moved into 42 Oakley Street for a few months back in 1977 while he finished recordings for the seminal album Exodus.

You might well ask why it’s taken English Heritage so long to pay tribute to Bob’s time in London.

But given the organisation’s disgraceful record of just 4% of London’s 900-plus blue plaques being dedicated to Black and Asian historical figures, the question should really be: what about the multitude of other pioneering People of Colour who have called London home and are yet to be honoured in this way?

The historian David Olusoga, a trustee of English Heritage and a blue plaques panel member, said the organisation was well aware the figure was “unacceptably low”. He added: “Bob Marley’s plaque is testament to how our scheme is changing, as English Heritage continues to work to overcome the obstacles that have led to this under-representation.”

They claim that one such obstacle is a lack of nominations. So here are a couple off the top of my head …

Just opposite JAMM at 250 Brixton Road stands a building that was once the home of the West Indian Gazette, Britain’s first Black-owned newspaper, founded in March 1958 by the Trinidadian communist Claudia Jones.

Later that same year race riots broke out in Notting Hill and Jones witnessed rising levels of racism. She decided to respond by launching London’s first Caribbean carnival held in St Pancras town hall in January 1959. Though the annual indoor event ended after Jones’ death in 1964, its template inspired the creators of the Notting Hill Carnival which first took over the streets of West London in 1966.

Jones is buried in Highgate cemetery next to Karl Marx, but her first London headquarters here in Brixton remains unmarked.

Credit for my second nomination goes to local librarian Tim O’Dell who made the suggestion himself at a packed Brixton launch of Dayglo – a new biography of punk pioneer Poly Styrene (Marianne Joan Elliott-Said). 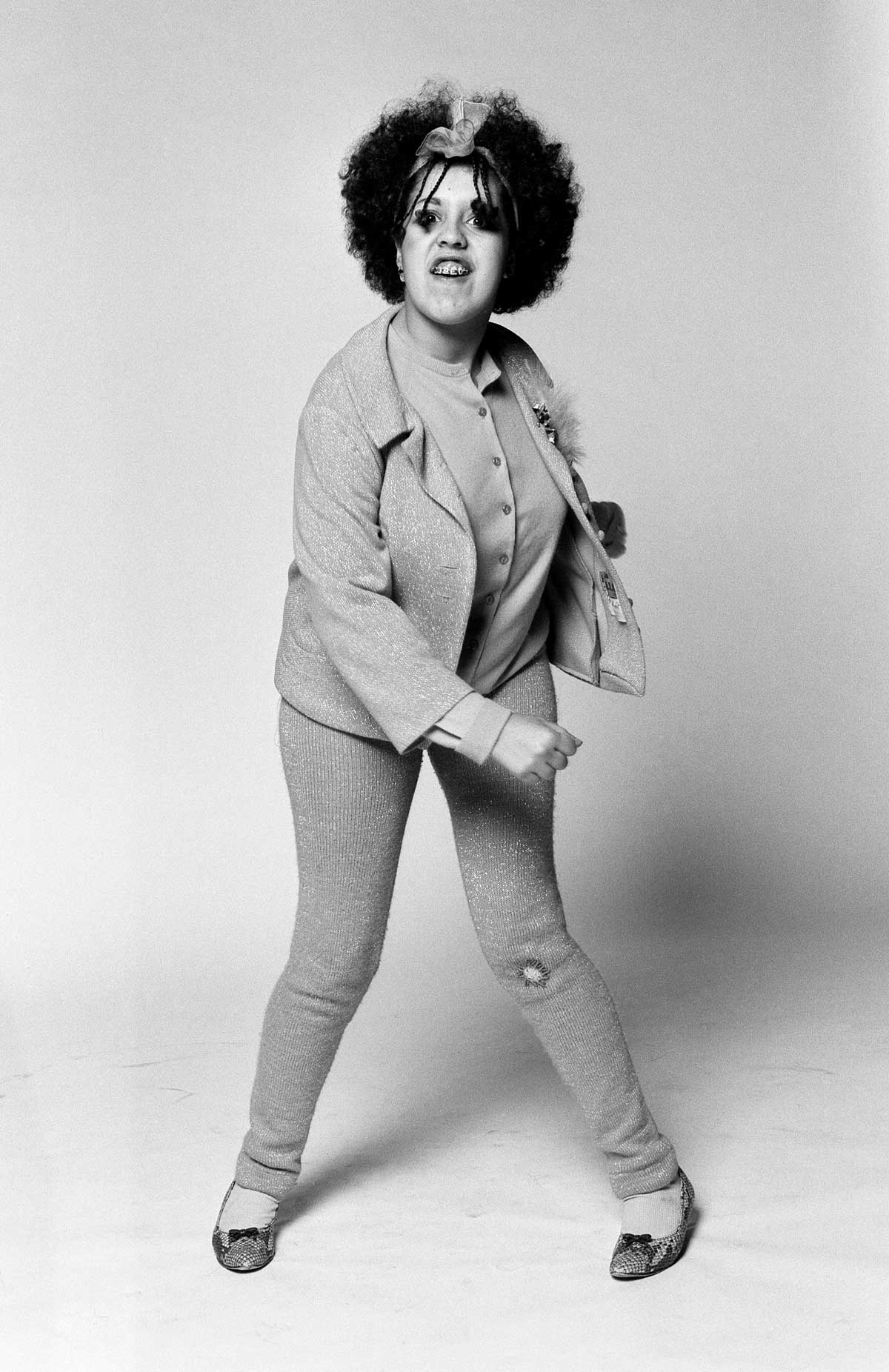 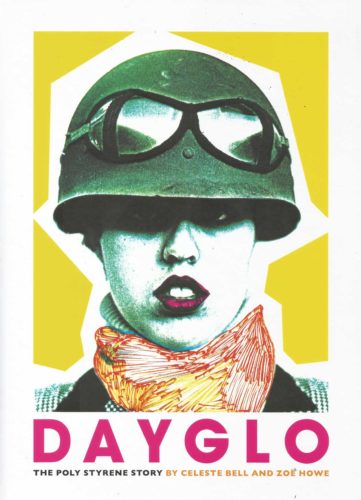 Tim’s call for a blue plaque honouring her time living in Brixton – first on the Cowley Estate and then on Evandale Road – received rapturous applause from all attendees including Poly’s daughter (and co-author of the book) Celeste Bell. Other nominations, and I know there will be plenty, should be sent to English Heritage …

If celebrating the pioneers of the past is important, so too is nurturing those of the future. The success of Deptford’s Steam Down collective Wednesday sessions reminds us how important regular jam sessions can be for nurturing new communities of musicians.

It’s pleasing therefore that Brixton has a new one, hosted at Pure Vinyl on Ferndale Road every Monday night.

The jam joins an impressive selection of sessions including Mark Kavuma & The Banger Factory every Thursday and Triple Jam Sandwich every other Wednesday, both at the Prince Of Wales, and Lauren Dalrymple’s longstanding Sunday night jazz jam at the Effra Hall Tavern.

Finally, a shout out to all the independent labels who help new talent to reach audiences beyond the jam sessions.