Work surrounding the former Network Rail arches on Atlantic Road looks set to take a lot longer than expected and will affect the return of some tenants.

Lambeth council has said repairs to the railway platform that sits above the arches could last beyond 23 August.

The arches which, along with thousands of others across Britain, have been sold to a new owner, the Arch Company, will remain closed for a significant time while the platform and canopy above them are made safe by Network Rail, which is still responsible for the platform.

The statement says: “The closure of the footway by Network Rail was essential to allow repair work to the underside of the platform structure, the repairs required were urgent due to safety issues.

“As there is a directional closure in place, one lane is being used as a temporary walkway … which allows pedestrians safe negotiation round this site whilst the works are taking place.

“There may be a possible delay of a further week to the permitted end date which is currently 23 August, this is due to additional work that has been identified whilst carrying out these urgent safety repairs.”

When Network Rail got planning permission for work on the arches almost exactly three years ago it was accused by local MP Helen Hayes of “historic neglect” of the arches. 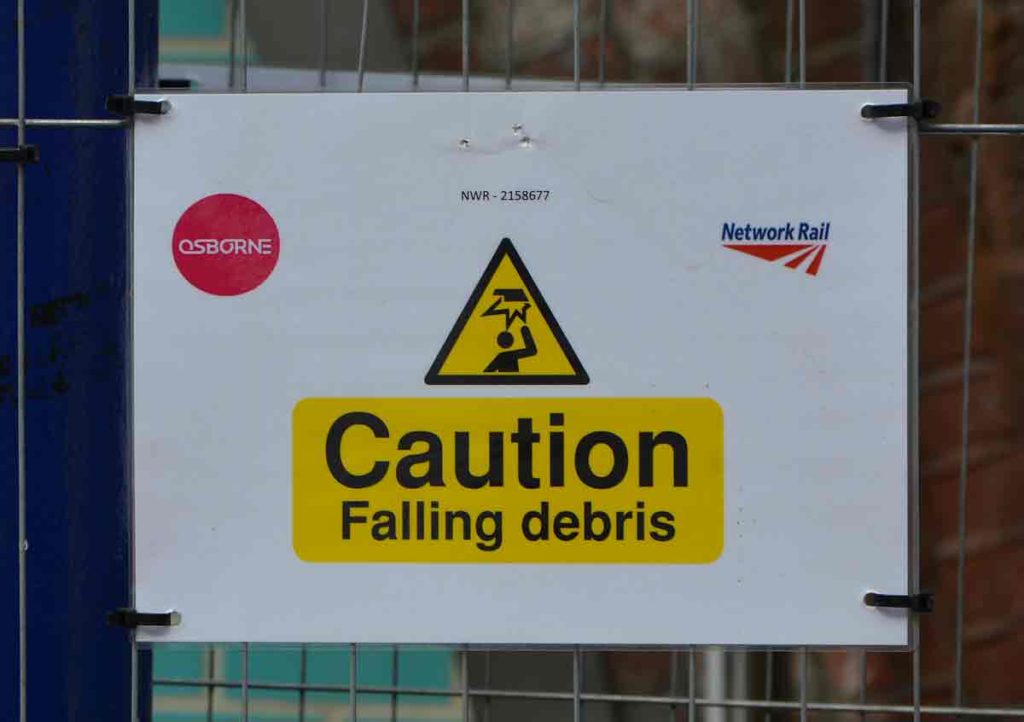 An Arch Company spokesperson said it was keeping tenants, local politicians and the Brixton BID informed about developments.

“Network Rail has started to do some work to address structural issues with the station canopy at Brixton,” they said. “This is impacting upon Atlantic Road, where scaffolding to support the canopy has been erected.

“Network Rail needs to do the work to ensure the safety of our tenants, commuters and the travelling public, but this will clearly have an effect on tenants returning to Atlantic Road as part of our scheme. 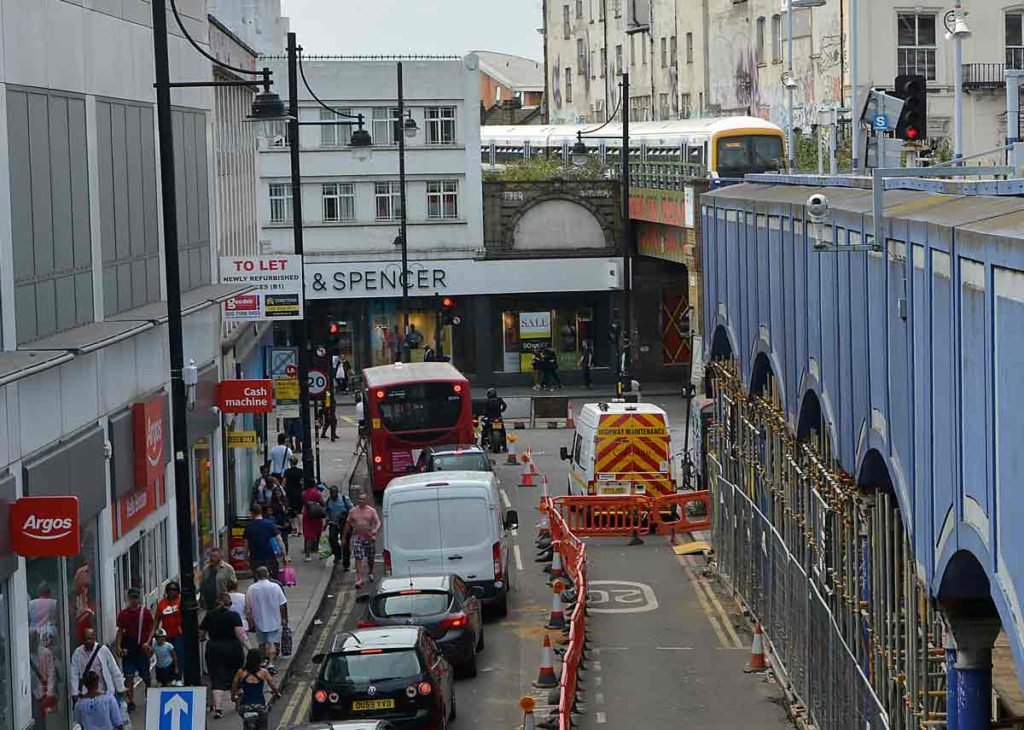 “We’re working with Network Rail and its contractors to keep the impact on tenants, their customers and the community to a minimum, including by ensuring that access is available to all tenanted arches for the duration of the works.”

The timeframe for the work “is not clear”, the company said. “But we want to reassure tenants and the community that we’re doing everything we can to protect their interests while this work is taking place”.

At the Lambeth council planning committee meeting in 2016 that approved the work on the arches, Network Rail was urged to make “improvements” to the area beyond its arches, including the canopy along Atlantic Road which, the meeting was told, did not belong to it and was not then part of its plans.

A notice that was still attached to the scaffolding at the end of last week gave a completion date for work of 24 June. 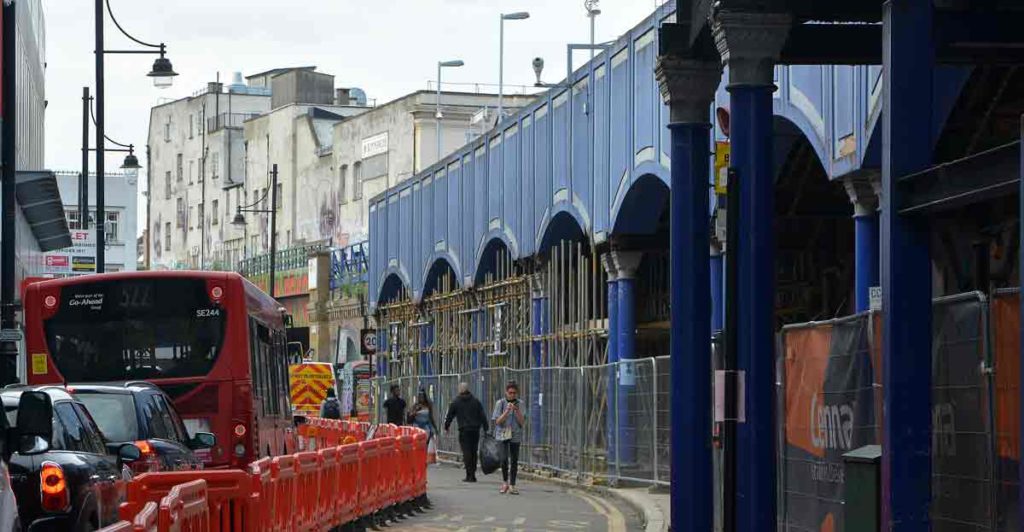 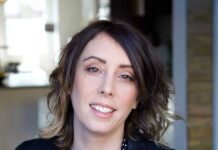 The importance of being organised