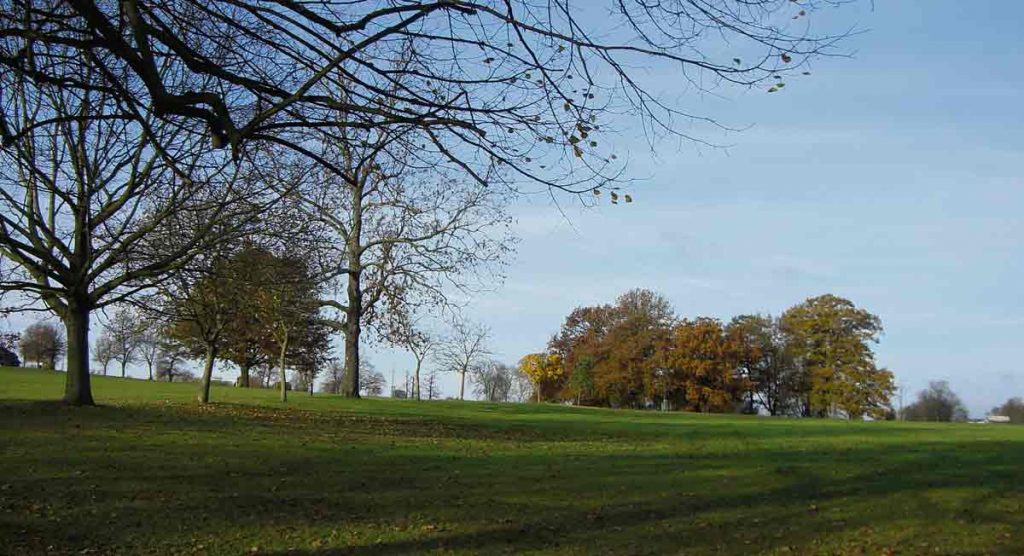 Lambeth council is to make an agreement with a specialist charity that it says will protect Brockwell Park, with some exceptions, from development and as an open space for the foreseeable future.

It will sign a “deed of dedication” with Fields in Trust that means the charity will need to give permission if more than a fifth of the park is to be sold or buildings erected on it that are not part of its role as a park.

The initiative came from the Brockwell Park Strategic Partnership Board, the official body for strategic decisions about to the park.

A council report released yesterday (11 July) says: “There are risks associated with any decisions made in perpetuity. However, the deed would still permit development on 20% of the park and in fact permits any level of development provided that compensatory provision is made locally.”

The park’s strategic partnership board includes two local councillors and two committee members of Brockwell Park Community Partners. This group is responsible for representing all local groups with an interest in the park. 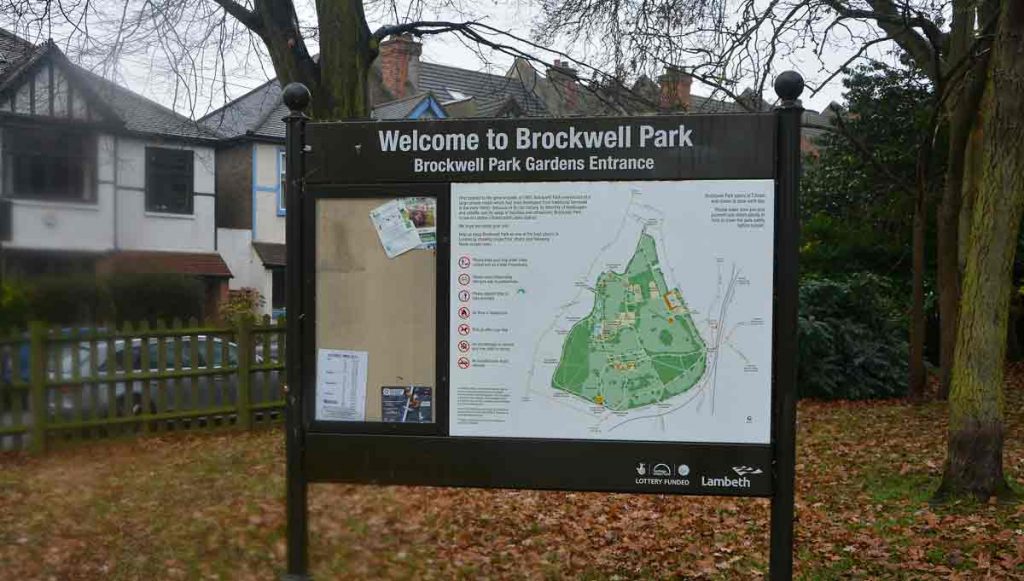 Brockwell Park, the main open space for Brixton, was acquired by the London County Council and opened as a public park in 1891 after a campaign led by local MP Thomas Lynn Bristowe to save the land from development. It had been a private estate.

The Conservative MP for Norwood, a stockbroker, tragically died of a heart attack on the steps of Brockwell Hall during a grand opening ceremony in June 1892, aged 59. He is buried in West Norwood cemetery.

Brockwell park currently has protection as “metropolitan open land” – equivalent to the Green Belt – but the council says that this protection could be watered down or removed in the future.

Fields in Trust has worked with local authorities and other organisations for more than 90 years and protects more than 2,700 green spaces in perpetuity.

The council says the deed would not alter the management of the park in any way and would not prohibit the erection of temporary structures for events or concessions.

The deed will not apply to any buildings in the park, meaning that the council would not have to consult Fields in Trust over leasing arrangements. It also allows for “small-scale works” that remove public open space – up to 20 percent of the park’s area – so would not stop the construction of new changing facilities, for instance.

The deed would still allow the council to dispose of Brockwell Park, provided that “alternative green space provision of equivalent quality” was made locally.

Other local parks protected by deeds of dedication include Dulwich and Peckham Rye parks in Southwark.

The Brockwell Park deed is due to be completed in October this year.