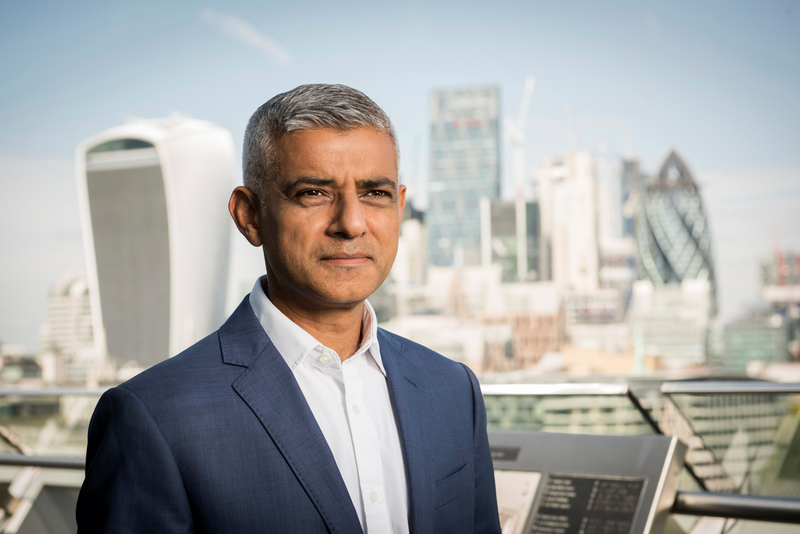 Mayor of London Sadiq Khan said today that poverty, poor mental health and school exclusions, exacerbated by Tory cuts, are connected to the rise in serious youth crime including stabbings and shootings.

Addressing an audience of families of victims of knife crime, charities, the Met Police and those from the education, faith, health and community sector the Mayor said:

“The truth is if we allow children to be brought up in deprived conditions as a country, if we accept high rates of school exclusions, if we fail to tackle domestic and sexual violence, if we leave people in bad housing with a lack of employment and training opportunities, and if we decimate the very public services designed to support those most in need – as this government has systematically done – then crime is quite simply much more likely to flourish.”

Joining the Mayor at the Salmon Centre in Bermondsey, Pastor Lorraine Jones, director of Brixton Boxing Club Dwaynamics said: “We are dealing with young children that are frightened.  They are stressed, and they are going through trauma because this is violence that has now got so out of control.”

“It is a very painful and traumatising time with yet more lives being taken on the streets of London, but I am confident because of the Mayor’s response that we will not give up but be relentless in working together with one mind  to end youth violence using the public health approach.”

The mayor added: “We know that the greatest time of day when there’s most likely to be serious youth violence is between 3 and 6 pm. It beggars belief that with government cuts we’ve closed down youth clubs and cut youth services.” 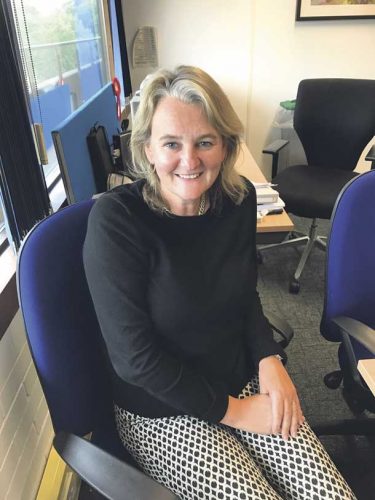 London’s Violence Reduction Unit’s research found that the boroughs worst affected by violent youth crime had more children living in poverty than the average for London. The unit is led by Lib Peck (left) former leader of Lambeth council.

“The lesson we must all learn is that you can’t cut police officers, public services, preventative measures and ignore the most vulnerable people in our country at the same time as keeping crime low. These things are fundamentally incompatible”, said Khan.

He added that “There’s never any excuse for criminality”. “Those who commit crimes must pay for their actions. But we have to face the reality that for some young people growing up today, violence has become normalised.”

The research shows that for victims aged 10 to 16, attacks were linked to school finishing times, whereas for the victims aged 18 to 24, violence happened later and reflected the night-time economy.

Ahead of the school summer holidays the Mayor also announced £360,000 funding projects to provide opportunities for young people at risk of getting involved in crime.

Local arches are looking for love