Basketball history was made in Brixton Rec at the 2019 Hoopsfix All-Star Classic (HASC) as the event expanded to two days (1 to 2 June) and included an under-19 women’s game for the first time.

Top British junior basketball talent – over 30 of whom have represented GB at the International Basketball Federation (FIBA) youth European Championships – were brought together to put on a show in front of capacity crowds at the Rec, as over 1,000 fans passed through the doors.

Several current and former Great Britain senior internationals were there, including Siobhan Prior, Teddy Okereafor and 2012 Olympian Pops Mensah-Bonsu, who presented trophies to the MVP (most valuable player) winners. 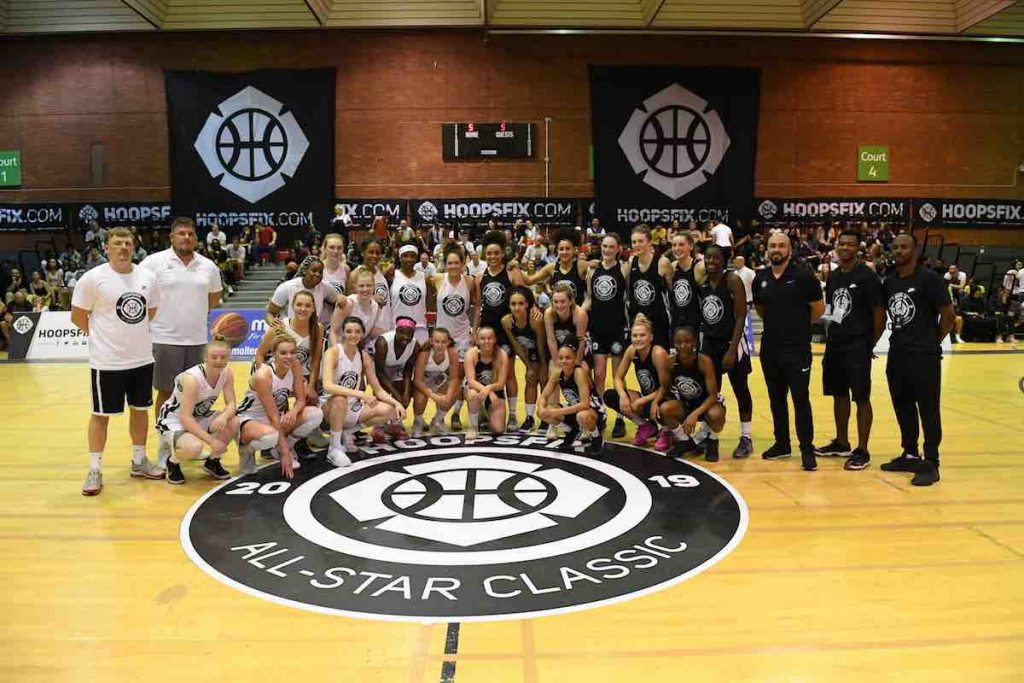 Holly Winterburn shone in HASC’s first under-19 women’s game with 20 points, four rebounds and four steals to lead team white to a 54-50 victory.

Nick Drane headed up team white in the win over Jackson Gibbons in a battle of two of the top coaches in development of women’s basketball in the UK.

Tomiwa Sulaiman led team black to a thrilling 90-86 triumph with a 17-point haul in the underclassmen game before Mate Okros starred with 16 points, four rebounds and three steals in a 67-62 success for Team Black in the Class of 2019 game to round out the weekend.

“It’s been a dream of mine to play at the Hoopsfix All-Star Classic since I came to watch the event in 2014, so it was amazing to play with great players in a great atmosphere,” said Sulaiman. “Being MVP wasn’t in my mindset, I just wanted to play hard and for my team-mates.”

Okros said: “It’s a great honour to be MVP and just to have the opportunity to be selected and show out in front of a great crowd. This gives me more motivation as I want to keep getting better and have more achievements.” 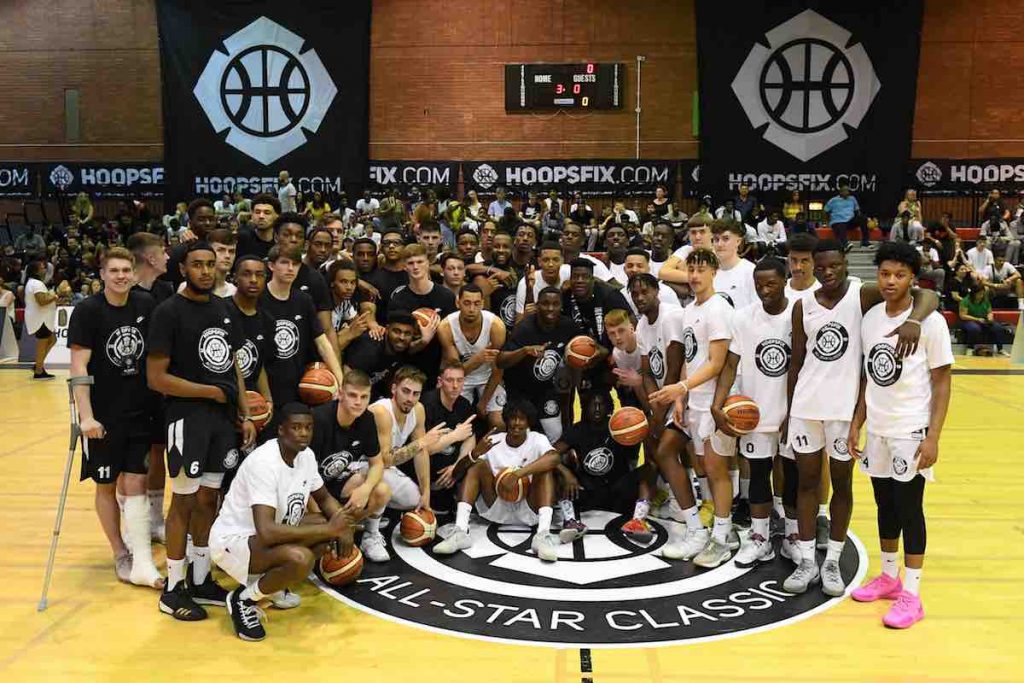 Medallist and England international Steve Hansell guided team black to victory in the class of 2019 game against five-time British Basketball League (BBL) coach of the year, Rob Paternostro, while Troy Culley prevailed against Craig Nicol – two of the most successful junior coaches in the UK – in the underclassmen game.

Itchen’s Rhys Sundimalt was crowned the first-ever 3-point shootout champion at the event with an impressive score of 20 in the final round.