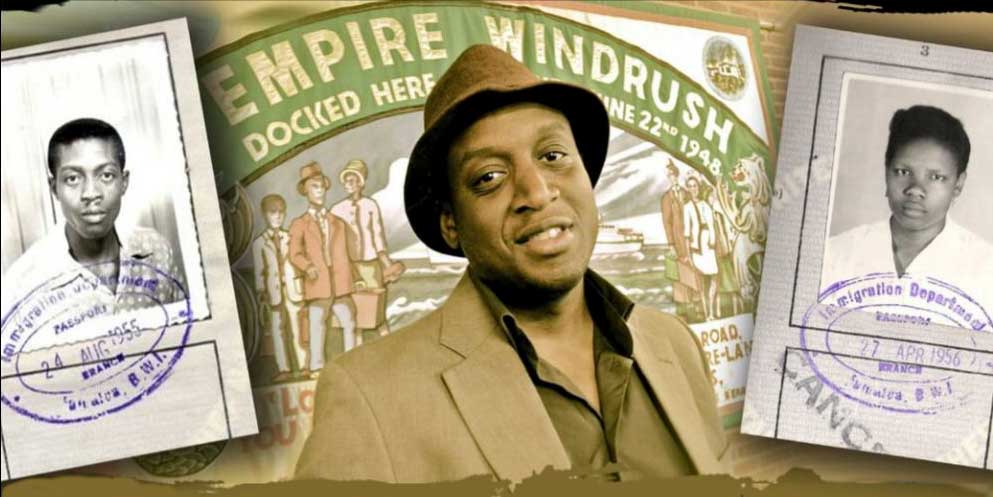 Adrian Stone’s interest in his family began when his mother became seriously ill. He realised he knew little about his background and, like many other Black Britons of Caribbean origin, knew nothing of his ancestors’ journey from Africa to the Caribbean to Britain.

Born and raised in Bristol in a predominantly Jamaican community, his interest became a spiritual quest as he delved deeper and found out more about his own identity.

Stone’s journey from Bristol through London, Jamaica, Scotland and America ended with a woman from the Igbo tribe in Nigeria named Ebo Venus (his five times great grandmother) who came to Lanark and Kellits plantation in Clarendon, Jamaica via a slave ship in the 1790s.

In a recent BBC Radio London interview, he explained how it was music that brought him to London and his determination to trace his past turned him from music producer to genealogist.

“I didn’t realise what you could find,” he says of a journey that traced his ancestors’ enslavement to only five generations away.

Stone says: “If I can do this, you can do it too”. Drawing upon his own personal experience of tracing his ancestry and desire to share his passion for genealogy he has launched a series of workshops – Tracing Your Windrush Roots – designed to help participants develop an awareness of the resources that can be used to identify their African-Caribbean ancestry.

Tickets can be purchased from eventbrite

The Brix has a winner