If Eurovision is not your thing, catch one of Esa Williams’ six-hour sets at Phonox, says Dave Randall 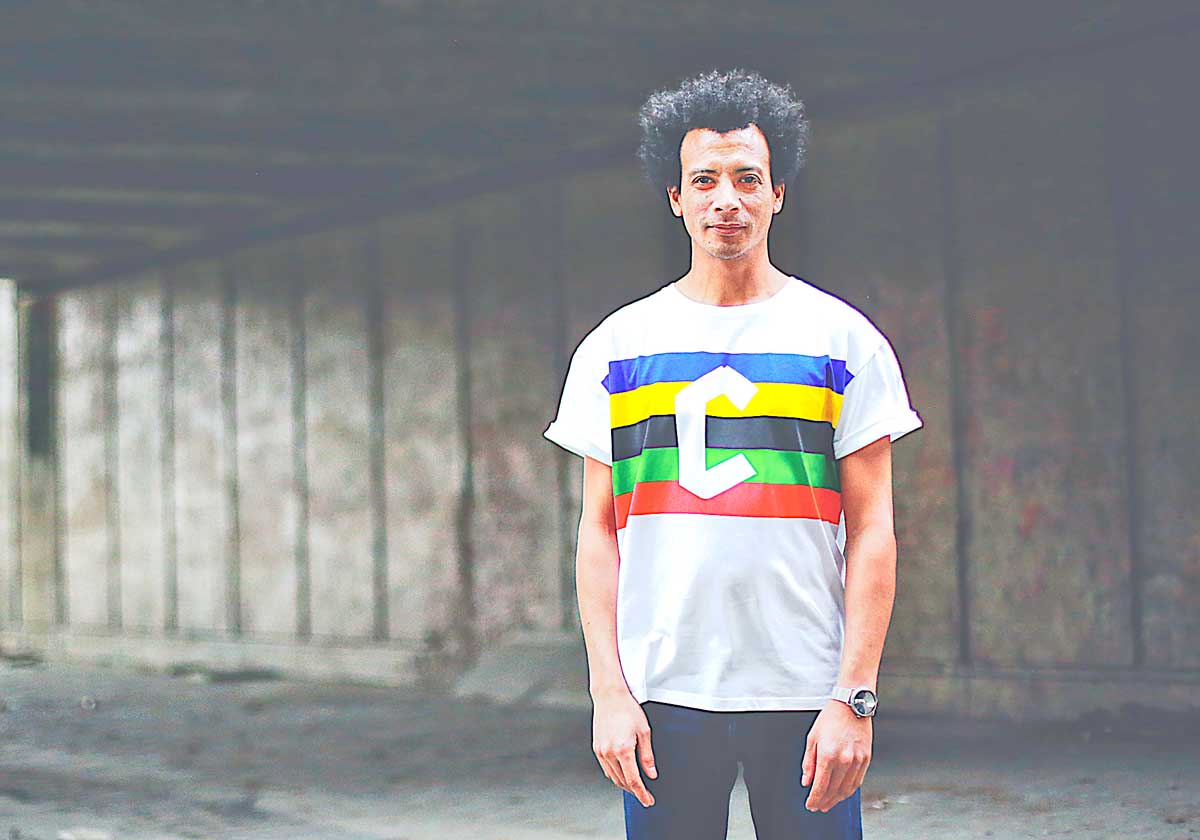 It may not be the highlight of every music lover’s year, but the annual Eurovision Song Contest is certainly big. Nearly 200 million viewers from around the world tune in to see singers and their songs battle it out for the top spot.

But this year Palestinian LGBTQ campaigners and groups including the Palestine Solidarity Campaign asked artists and audiences to boycott the final which took place in Israel on 18 May.

They say the Israeli government will use the event to distract people from, or “pink-wash”, their apartheid policies and decades long oppression of Palestinians.

Activists have been calling on the international community to boycott Israeli institutions, including a cultural boycott, ever since Palestinian civil society voted for the tactic in 2005.

Calls for a cultural boycott will remind music fans of a certain age of one of the defining political campaigns of the late twentieth century: the struggle against apartheid in South Africa.

But many other Britons, including our favourite musicians, rallied to support his cause. Local resident and former member of The Specials Jerry Dammers penned the hugely influential anti-apartheid anthem Free Nelson Mandela.

He also helped organise an Artists Against Apartheid UK tour which, in June 1986, culminated in a gig on Clapham Common attended by an astonishing 250,000 people.

This month, exactly 25 years after the fall of apartheid and election of Mandela, South Africa went to the polls again for a general election.

The African National Congress (ANC) looks likely to secure another mandate, but its popularity has been on the wane for several years. Significant numbers of people did not register to vote and others are switching their support to more militant new parties such as the Economic Freedom Fighters (EFF).

DJ Esa Williams, who currently has the Saturday night residency at Brixton’s Phonox, was born and raised in Cape Town, so I asked him for his views on his home country.

He told me he agrees with those who feel the ANC has done too little to help poor, unemployed and working class voters.

“It’s a backlash for promises made that weren’t kept,” he says. “A lot of the young people are losing hope. Especially in my community in Cape Town I’m seeing increasing anger and disappointment.”

Despite the ongoing challenges faced by the country, Esa remains proud to be considered a cultural ambassador for South Africa.

South African afro-house, synth-pop, kwaito and the US funk inspired genre “bubblegum” that swept South Africa in the 1980s all feature in his epic six hour Phonox sets.

He’s also compiling an album of global dance-floor-fillers for Soundway records, called Amandla: Music To The People – a twist on the famous anti-apartheid slogan Amandla: Power To The People. The first single comes out on 31 May and features Esa’s remix of South African icon Penny Penny Nkovani’s 2001 kwaito house track Shilungu. The full album follows in July and Esa can be found behind the decks at Phonox every Saturday night.