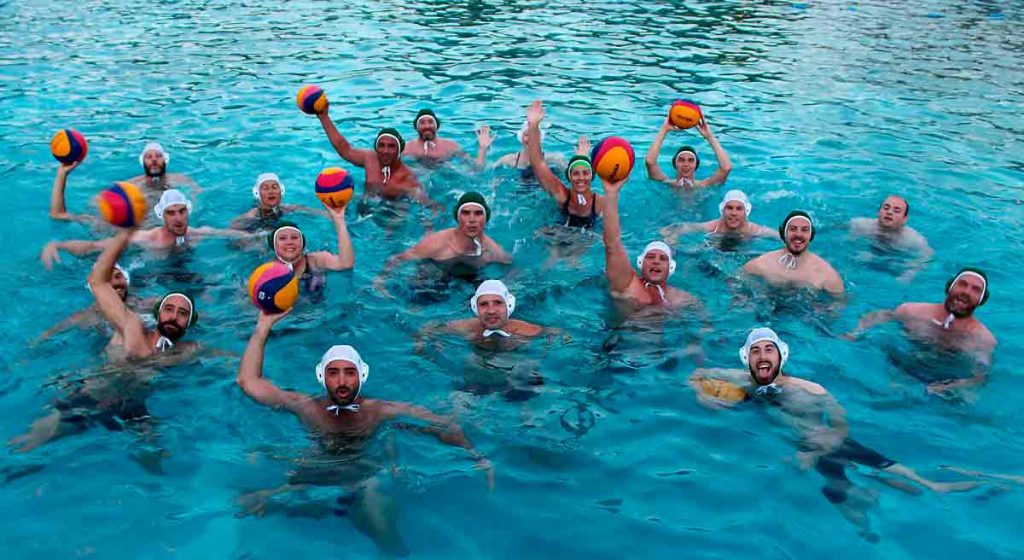 Well over 1,000 people have signed an online petition calling on Fusion Lifestyle – a charity that runs Brockwell Lido – to lift its ban on a popular local swimming club.

The club, Brockwell Swimmers, says that, despite running successful water polo and relay sessions at the Lido in the past, it has been refused any bookings this year, despite applying as long as 10 months ago.

Brockwell Swimmers is a volunteer-run, non-profit club that is a registered Community Amateur Sports Club (or CASC) with more than 100 members.

“All our events have proved popular and encouraged hundreds more people to use our wonderful outdoor pool. This is good for the future of Brockwell Lido, good for swimming and good for the local community,” says the club in its petition on change.org.

The refusal to allow it any bookings is the culmination of a series of disputes in recent years.

Most recently, says Brockwell Swimmers chair Tim Sutton, Lido management placed near-impossible conditions on the usual application by the club to book the deep end of the 50 metre pool for eight Monday evening water polo summer sessions that it has been running for the last four years.

Brockwell Swimmers applied in June 2018 and, says Tim Sutton, it was told that an Amateur Swimming Association (ASA) qualified level three swimming coach, with a criminal record check, would be required.

“It is difficult enough to find a level three swimming coach, as most are level two, let alone one who specialises in water polo,” says Sutton.

“Many league-level water polo clubs use experienced players to teach rather than ASA level coaches as they are so difficult to find.

“We are now asking for parity with SLSC, and that our application is approved because we are the home swimming club and have a proven four-year track record of success.

“We can also bring new local swimmers to the pool, something Tooting’s club cannot offer.

“Fusion’s divisive strategy is creating conflict for Brockwell Swimmers, SLSC and our own water polo members who will now be forced by Fusion to leave our club and join a swimming club from outside the borough.” 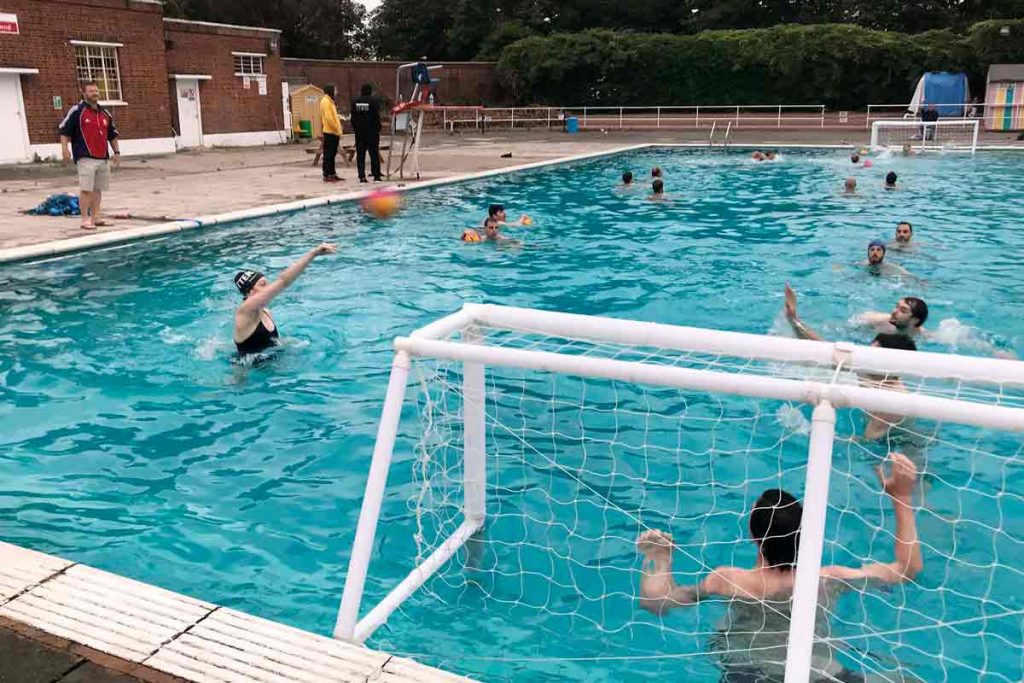 Brockwell Swimmers has complained officially to Fusion over the way it has dealt with the club, saying it has refused to talk to its chair Tim Sutton and, instead, tried to “make deals” with individuals.

Bermondsey-based Fusion Lifestyle has links with a score of local authorities, running more than 90 leisure sites. It has been running Brockwell Lido – which is still owned by Lambeth council – since 2003 when it began a four-year refurbishment programme leading to re-opening in October 2007. Its 25-year contract will expire in 2028.

Fusion’s income from “charitable activities” in the most recent year for which figures are available was £83,667,000. It has 3,568 employees.