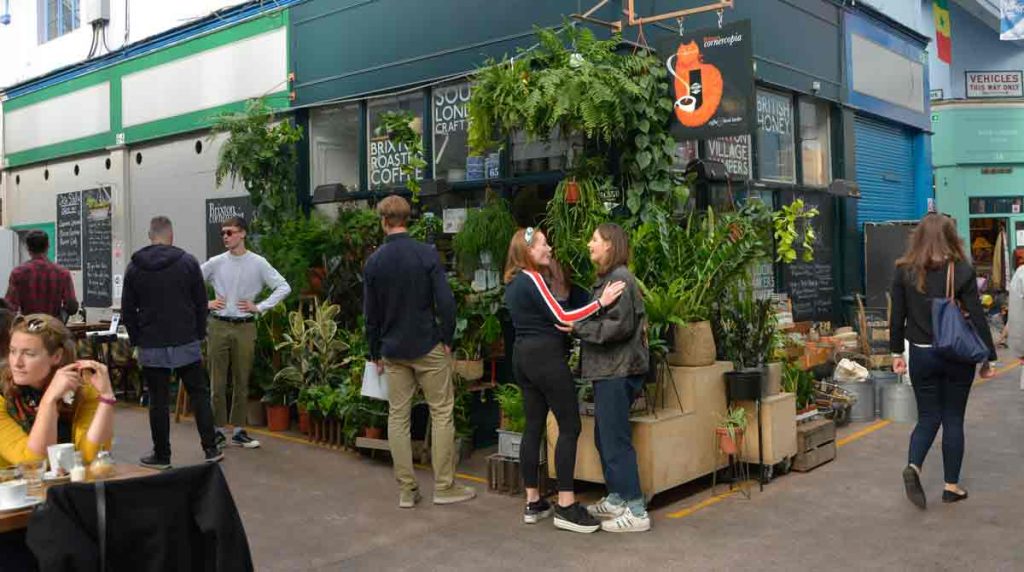 Fridge Bar to be subject to compulsory purchase by Lambeth Council