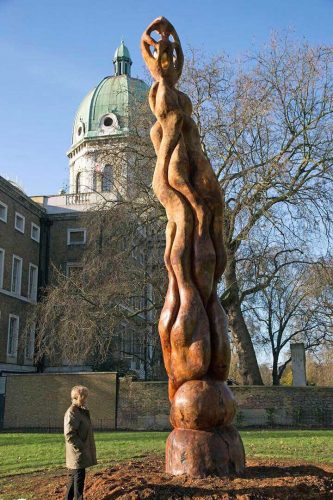 Fergus Matheson reports on the case of Morgan Paton, a Brixton man caught up in the housing crisis and the rules and regulations it has engendered, and facing eviction from his home of more than 40 years

Morgan Paton’s name might be unfamiliar, but chances are you have seen some of his work. The Stockwell war memorial, a Peckham Rye totem pole, the Peace Tree sculpture at the Imperial War Museum in Lambeth, and other murals around London are just a few examples of things Morgan – known locally as “Morganico” – helped to create or created himself. 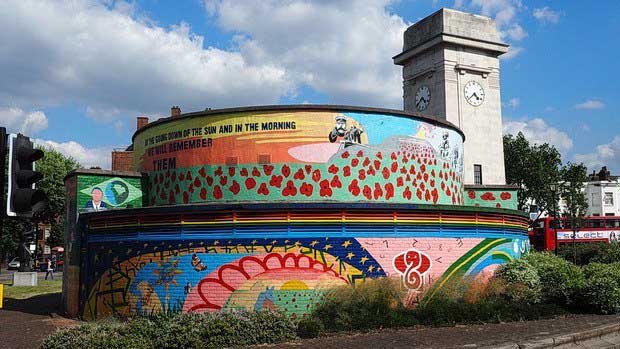 Since 1978 he has lived at his Brixton address as an “authorised occupant” with his mother as the main tenant. He told the Bugle that not a month’s rent had been missed.

But the council is set to evict him after winning three court cases in six months against Morgan’s attempts to prevent this.

A council spokesperson said: “We have 29,000 people on our waiting list. It is vital that we ensure those council homes we have are available for the people who genuinely need them.

“Lambeth Council is committed to preventing housing fraud and we have a duty to investigate wherever concerns are raised.

“In this case, we obtained a possession order relating to this property after we were able to prove that the tenant was not using the property as her only or principal home and had no intention of returning.

“We presented very strong evidence linking the tenant to the Norfolk area. She was, for example, recorded on the electoral register there and liable for council tax there for a number of years.

“The court accepted this and found in our favour.”

As well as the mental and emotional stress, Morgan has sunk more than £30,000 of savings into a futile legal struggle, putting a massive strain on his personal finances.

He has set up a GoFundMe appeal to help that has so far raised more than £2,000.

On 1 April this year he was served a notice of eviction and appealed for an extension, which was granted. This means he is now waiting to find out when the bailiff will arrive.

His mother says she contacted the council to let it know she would be going away. 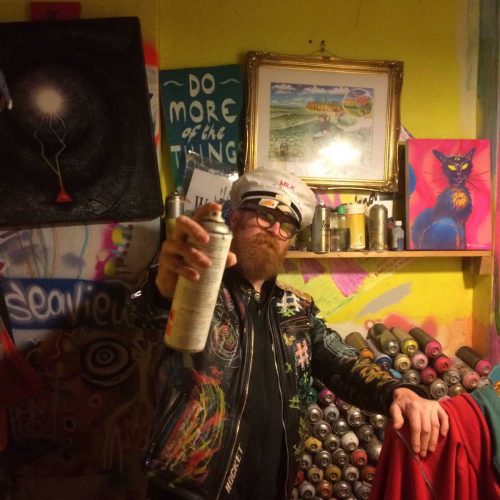 Morgan contacted his local MP, Helen Hayes, to see if she could help and she made representations on his behalf. The family also petitioned the council, asking to purchase the property under right-to-buy legislation, or to change the tenancy into Morgan’s name.

These two options were rejected by the council because of the court rulings confirming that the tenancy agreement had been breached.

Lambeth council’s funding from central government has been cut by 56% since 2010, putting even more pressure on the borough to provide housings.

Rooms in the property next door to Morgan’s have rents of twice that of his council home – so it is easy to see how his and his life could be affected by being forced to rent privately.

House prices in London remain beyond the reach of people with ordinary incomes, pushing them further out of the city. Morgan hopes that he will be able to stay. If not, South London will have lost another valuable resident. 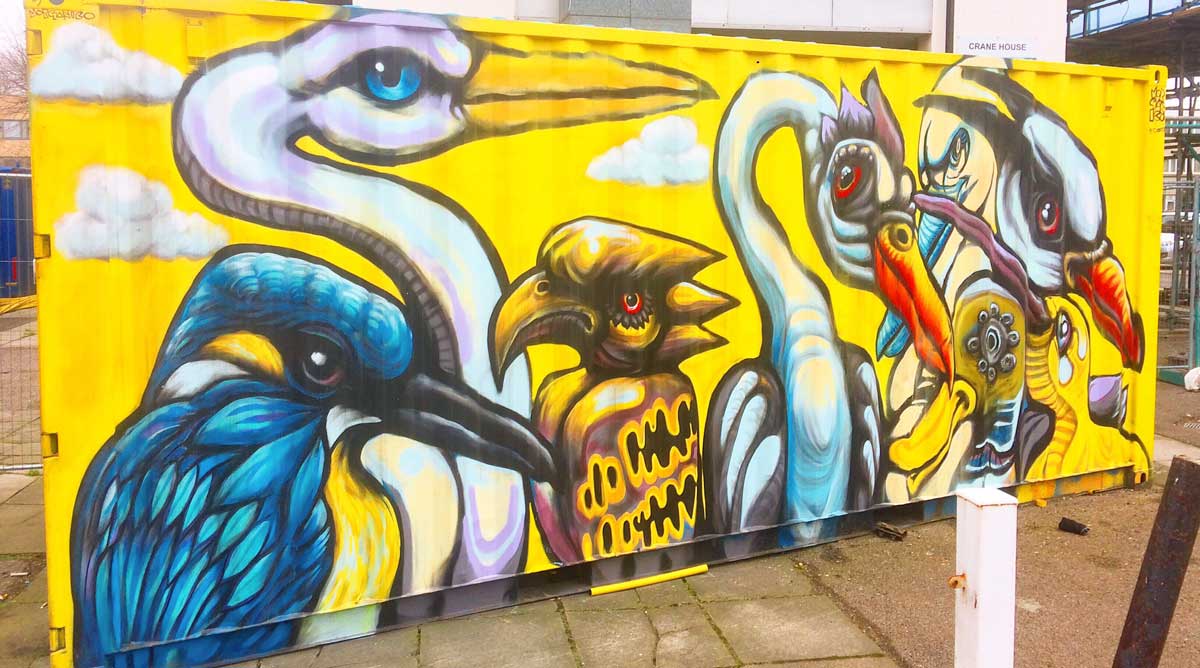