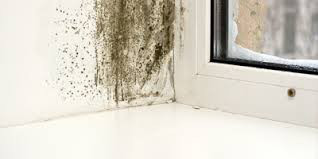 Shocking levels of damp has prompted the St Martin’s Tenant’s Residents Association in Brixton to ask Lambeth council for its support in their fight to get the housing associations that manage the estate to sort the problem.

The TRA is calling on Metropolitan, Notting Hill and Optivo, the housing associations that manage the estate to:

At least 50 residents have detailed the problems with damp which, they say, severely affects their health and quality of life. 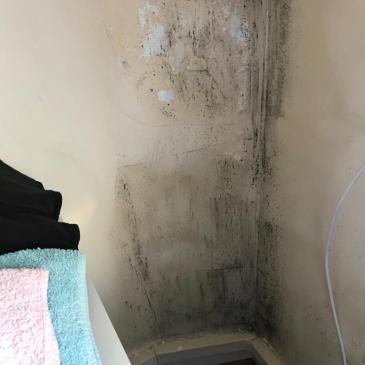 St Martin’s TRA wants Lambeth council, which regulates all public and private landlords, to appoint an independent environmental health officer to conduct an inspection of the most affected housing blocks.

Residents have reported problems with damp  dating back to 1994 that have gone unaddressed.

Resident Justine Harrison said her quality of life is severely affected by the damp in her one-bedroom flat since she moved in in 2000.

“An environmental officer identified a number of issues in my property. Damp has destroyed my fitted wardrobes and I have clothes in bin bags all over my property. I’m embarrassed to have people come to my flat because of the smell and appearance of the damp. It’s a very depressing way to live.”

Resident Rita Forrest said she had damp successfully treated in her flat, but only after withholding rent and being taken to court by the housing association.

She said: “My walls were covered in mould, and I was told I had to clean it myself. Despite frequent cleaning and airing, the damp kept coming back.

“After four months of withholding my rent, I was taken to Kennington County Court, where I was able to show pictures documenting the conditions I was living in. The court found in my favour, and the housing association sent someone to properly insulate the affected walls. The damp has never come back since.” 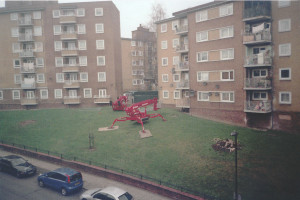 Chris Blake, Joint Secretary of St Martin’s TRA, said: “The St Martin’s TRA has been campaigning against damp since 2016. Since then, I’ve seen many people’s houses and have been shocked by how damp affects their lives, causing real problems to their health and exacerbating existing medical conditions.

“We have tried constantly to engage with our landlords throughout this process. They have promised surveys and then refused to carry them out. This is unacceptable and that’s why we are asking Lambeth council to take action against them, as they should take action against any other slum landlords.” 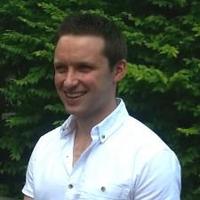 Cllr Paul Gadsby, Lambeth’s Cabinet Member for Housing, said: “Damp in people’s homes is unacceptable and has a serious negative effect on health and wellbeing. Tulse Hill councillors raised this issue directly with me after feedback from residents on the estate.

“Lambeth will also appoint an environmental officer to look at these issues who is independent from the housing associations. We are happy to discuss with residents what other measures they feel should put in place to ensure that this issue is permanently solved.”