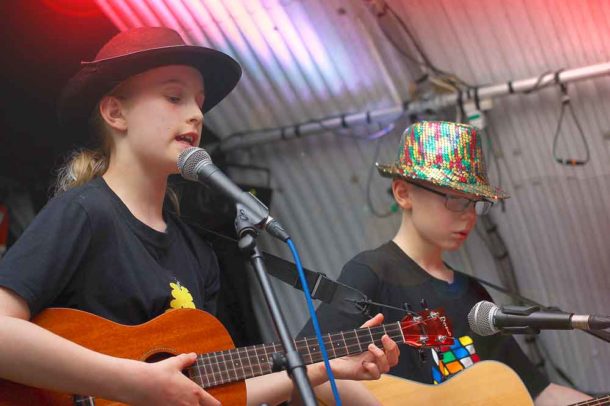 Brockwell Park is to host another music festival in September. But don’t reach for your lawyer …

The Junior Open Mic Micro Festival will be unfenced, last less than three hours, and take up no more than the picnic area outside Brockwell Hall. It plans to feature about 25 talented local performers aged from five to 17.

Organiser Andy Gray says that the 16 September event has already signed up 19 acts who have taken part in junior open mic events at Off The Cuff in Herne Hill. “The format tries to make young performers feel special. That’s our main goal,” he says.

Expect a very wide range of material – including a punk band followed by a pianist playing the sea shanty What Shall We Do With The Drunken Sailor.

The event is being run by volunteers and sponsored by Off The Cuff and Brockwell Park Community Partners.

The free but ticketed festival will have space for an audience of up to 500.

All performers will be supported by a sound engineer, performer’s assistant, compere and roadies – all volunteers. 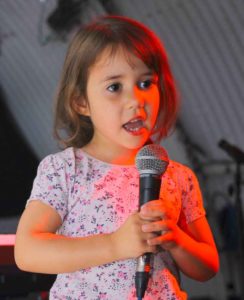 Each young artist will perform at least one song or act – with a second in reserve.

There will also be non-performing festival roles for children … VIP bouncers, co-compere, marketing (that’s chalking up arrows on the pathway on event day), and an official photographer.

Regular junior open mic sessions at Off The Cuff Bar are organised by parent volunteers who share an interest in nurturing performance “beyond the living room”.

Off The Cuff donates its stage – allowing young people to experience performing with high quality sound.

The organisers try to ensure that every performer feels as special as possible and the format reflects this … non-competitive, warm audience, certifications, and a free performer’s drink.

Brockwell Park Community Partners invited the JOM volunteers to organise a show for young performers in the park and are taking care of licensing and insurance.

A volunteer parent who works with The Royal Festival Hall and runs a sound equipment hire company for festivals is supporting the event by lending his expertise and donating professional sound equipment for free. 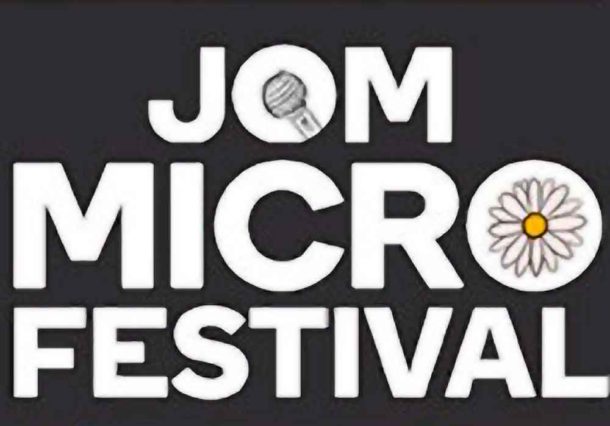 Shelter in Brockwell Park burned down in suspected arson